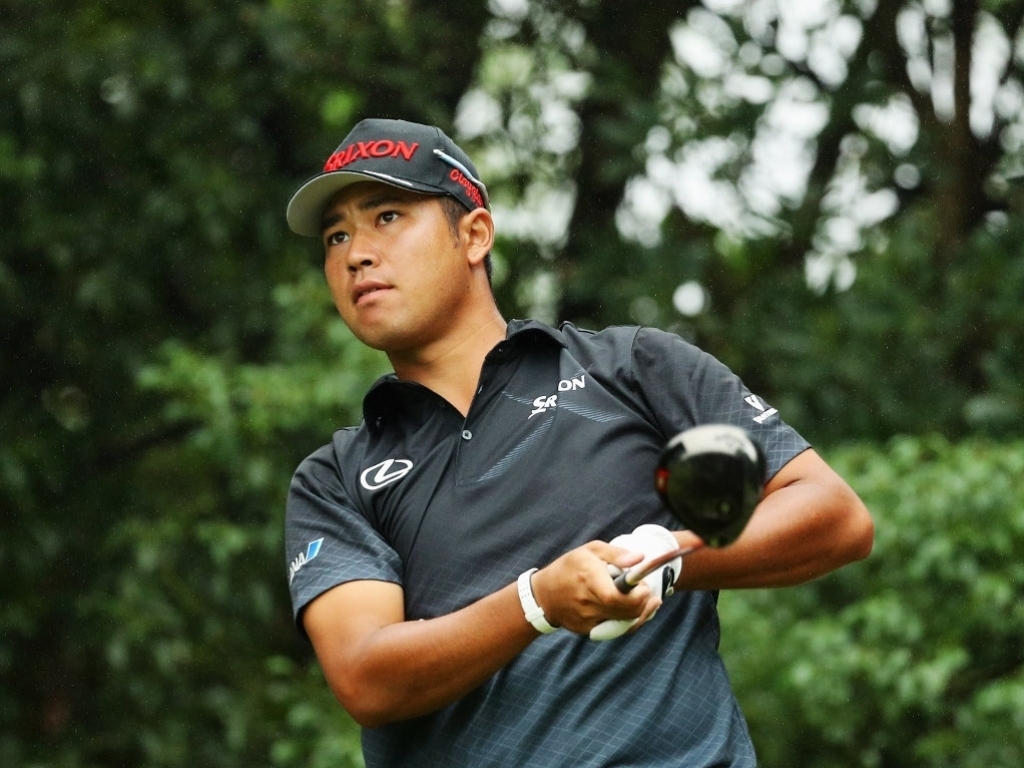 Hideki Matsuyama has chalked up his performance at the US Open as a learning experience as he looks to win his first major championship.

The Japanese superstar would finish tied for second with American Butch Harmon around Erin Hills, four strokes behind winner Brooks Koepka. The result is his best in a major, bettering the T4 he earned at the 2016 PGA Championship.

The result moved Matsuyama into second on the world rankings, although there is still some ground to make up to catch world number one Dustin Johnson.

Matsuyama believes that consistency over four rounds is what will win him a major championship, something that aluuded him last week. At Erin Hills, he opened with a two over 74, surged up the leaderboard with a brilliant 65, then almost dropped out of contention with a third round 71 before closing with a gutsy 66 on Sunday.

“If I learned anything, you’ve got to put four good rounds together,” the 25-year-old told a press conference on Sunday.

“I played two good rounds, but it wasn’t enough. No regrets, I did play well. Just came up a little short.

“I learned a lot this week. Hopefully, though, in the future, in majors, I can play in the either last or next to last group to give myself a better chance. But I’m happy with the way I played, and it gives me confidence going forward.”

Matsuyama has been remarkably consistent at the highest level, earning six top tens in his 19 major starts.

Hideki Matsuyama The Majors US Open