Matsuyama out of Rio due to Zika fears 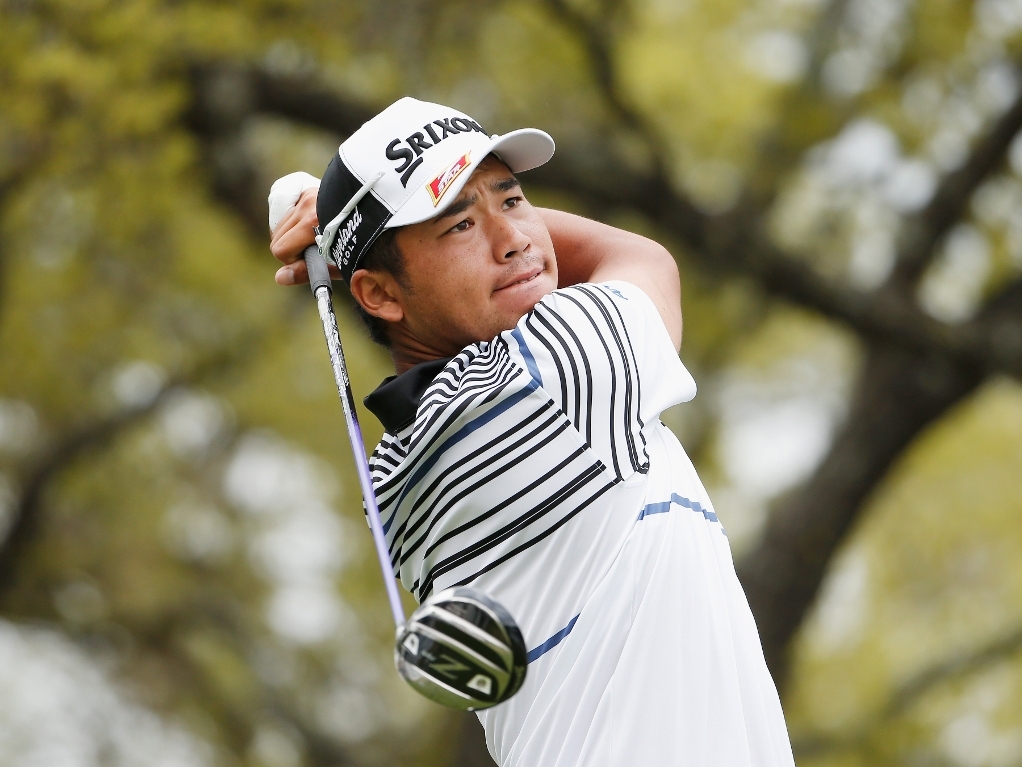 Japanese star Hideki Matsuyama has joined the growing list of golfers to withdraw from the 2016 Olympics in Rio de Janeiro due to fears regarding the Zika virus.

Following the completion of Sunday's WGC-Bridgestone Invitational, the world number 16 released a statement expressing his regret at missing the Olympics, but asserted that the mosquito-borne virus that is present in the region posed a threat to that he could not ignore.

"After deep deliberation, I have decided not to compete in the Rio Olympics this summer," his statement read.

"Although I am excited that golf is returning to the Olympics and I realise that my potential success would help grow the game in Japan, I have come to the conclusion that I cannot put myself or my team members' health at risk.

"I have been getting information from all the concerned parties as well as my doctors about the situation in Rio but I cannot be 100 per cent sure about my safety, and my team's safety, from the Zika virus.

"Additionally, my body has a tendency to react strongly to insect bites. Therefore, after careful thought, I made a heart wrenching decision not to participate in the Olympics this year.

"I would like to send my sincere appreciation to all the parties who have worked very hard to get the game of golf back in the Olympics and although it is not my intent to diminish the momentum of the wonder story, I appreciate everyone's understanding and support of my judgement."

Matsuyama joins an ever-growing list of players who have pulled out of the event due to the virus, with world number one Jason Day, Rory McIlroy, Branden Grace and Vijay Singh among those who have withdrawn.

In addition, the likes of Adam Scott, Louis Oosthuizen, Charl Schwartzel, and Graeme McDowell have cited family reasons or a busy schedule for their decision not to make the trip to Brazil.

Golf will be featuring at the Olympics for the first time since 1904, but it's future at the Games appears to be already in the balance with a half-strength field set to take part.

Zika is a mosquito-borne virus that has been linked to birth defects in babies and Guillain-Barre, a rare neurological syndrome, in adults.