Matsuyama opens up on personal life 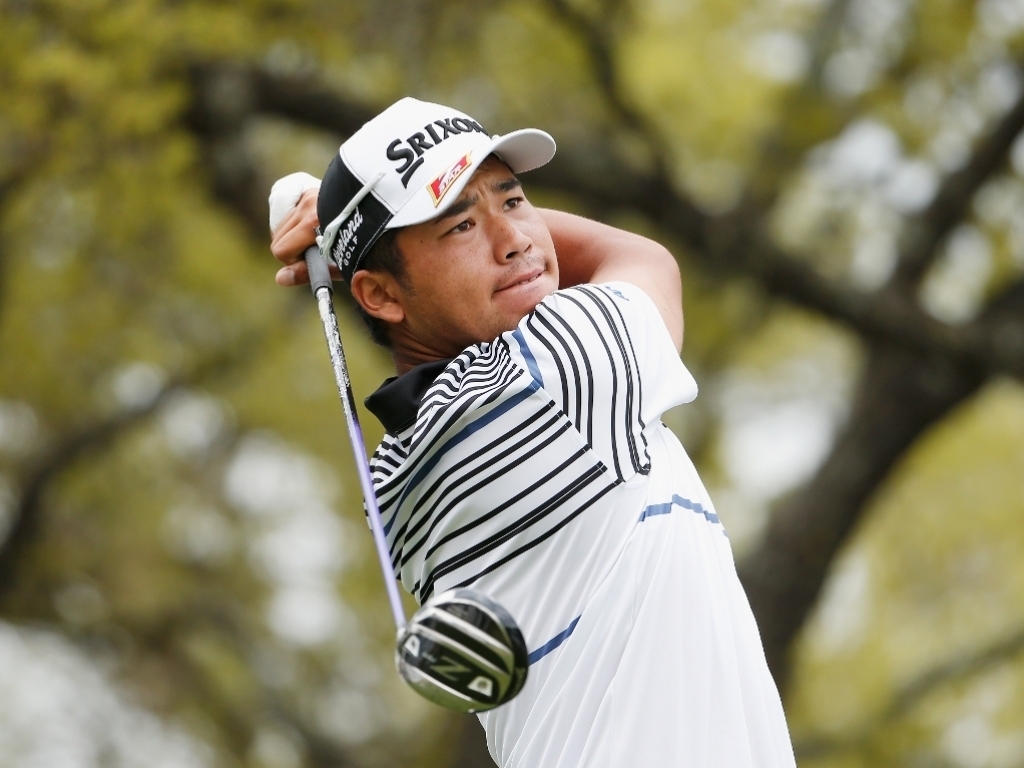 Hideki Matsuyama stunned fans when he revealed that he has been married for months and that he has a new child with his wife.

The Japanese superstar has always been secretive about his personal life and with the eyes of the press only catching him at the range on on the course, it was assumed he was an eligible bachelor.

However, following his meltdown at the recent PGA Championship, Matsuyama revealed in a statement that he has been married since January and the couple welcomed their first child to the world in July.

Matsuyama was leading with nine holes to play at Quail Hollow, but three consecutive bogeys saw him fall out of contention in the afternoon.

Perhaps the world number two felt that if he couldn't give Japan their first major champion, he may as well give them some personal information.

The 25-year-old has enjoyed some superb results in this year's majors, finishing T11 at the Masters, runner-up at the US Open, T14 at the Open and settled for T5 at the PGA Championship on Sunday.