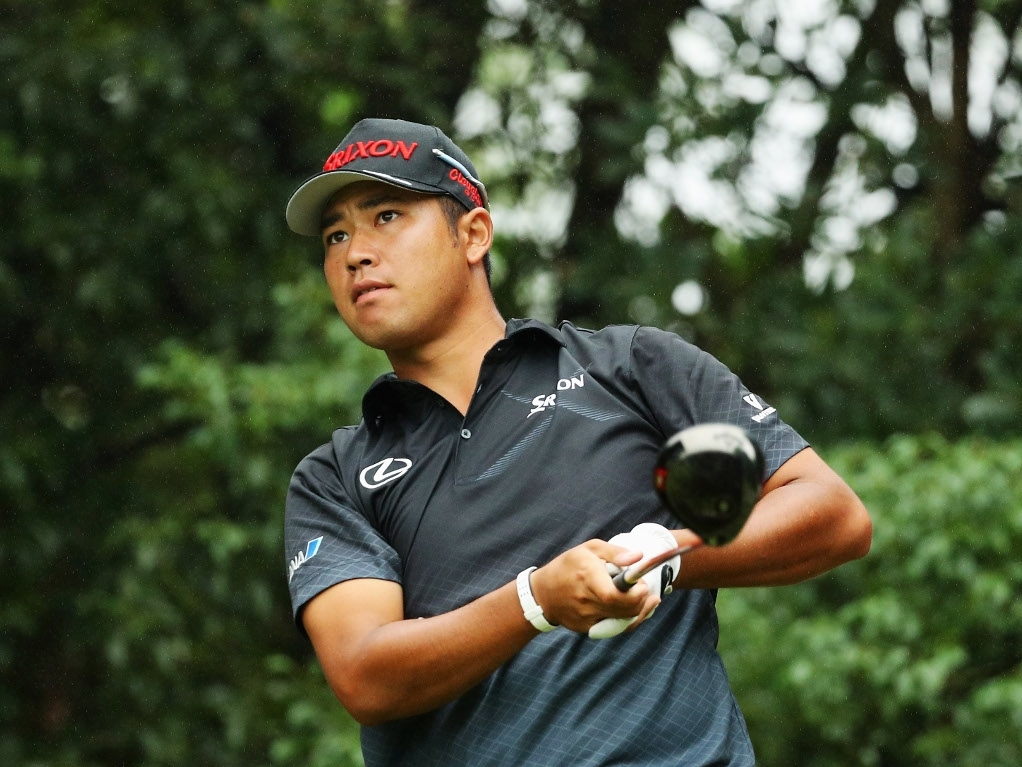 Hideki Matsuyama enjoyed a superlative end to 2016, creating some high expectations for the year ahead.

The Japanese star has won four events out of his last five starts, including the lucrative WGC-HSBC Champions, seeing him rise to world number six.

In fact, Matsuyama has finished in the top five in eight out of his 11 outings. Therefore, it goes without say that all eyes will be on him in 2017.

"The expectations of people around me are high," the 24-year-old told AP.

"I don't really worry too much about that. Hopefully, I don't put too much pressure on myself. But I know that other people expect a lot of me, and so all I can do is just try my best."

Understandably, Matsuyama's results have turned heads the world over and thus he attracts some attention when he's out in the public, especially in his native Japan.

"When I go back to Japan, more people recognise me and it makes it a little more difficult to go out for meals," added the three-time PGA Tour winner.

"And even in America, I've noticed people when I go out to dinner…I don't speak a lot of English and so we don't get into a conversation, but I think some of them recognise me. It's a good feeling."