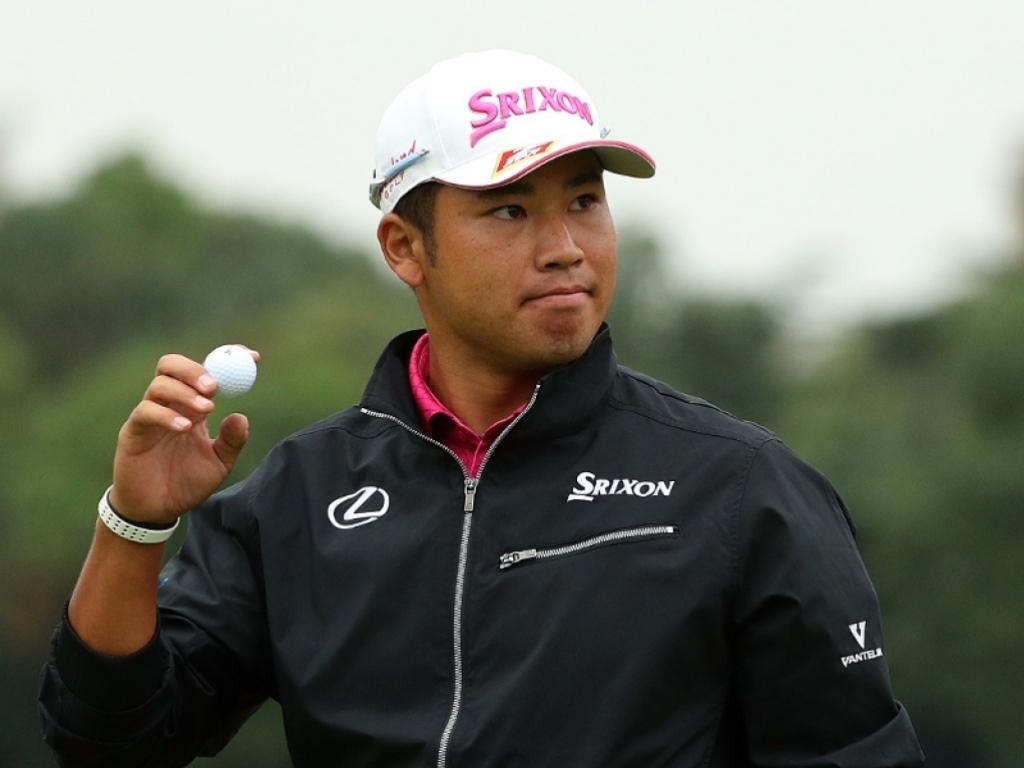 Hideki Matsuyama is eager to help the International Team to a much needed win at this week's Presidents Cup.

The International Team has defeated Team USA just once since the start of the biennial competition in 1994.

“It’s been what, four years since my first Presidents Cup,” the Japanese star told The Japan Times in his native tongue.

“I still haven’t learned enough English to communicate well with my teammates, but I can communicate.

“They’re my teammates, my brothers. I’m looking forward to winning the Cup with them this year.

"Playing in individual events is much less pressure, because I want to do well for my teammates.”

Despite being limited in his communication with his fellow International teammates, captain Nick Price praised the world number three for his wit.

“He’s certainly come out of his shell,” quipped the Zimbabwean.

“He takes a ribbing from all of us. He really can take a joke and he can dish it out, too. He doesn’t say whole lot, but when he does it’s very funny.”

Matsuyama endured a difficult FedEx Cup playoff series, with a best finish of T23 in the final four events.

The 2017 Presidents Cup tees off on Thursday at Liberty National Golf Club in New Jersey.