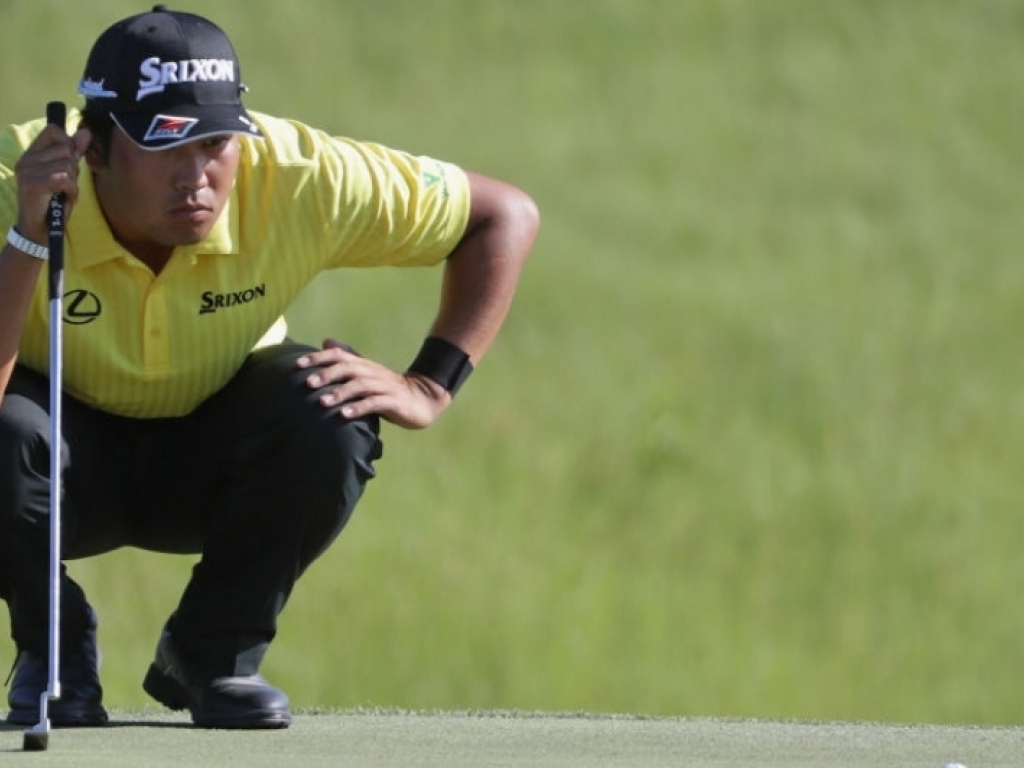 Japan’s Hideki Matsuyama posted the round of the day at the US Open on Friday, carding a superb seven-under-par 65 to lead the Asian challenge, while Chinese golfer Li Haotong also made history.

Matsuyama, who was two-over par following Thursday’s round, rocketed back into contention after birdieing six of the first nine holes as he finished the day at five under.

The Japanese star and world number four, who missed a 10-footer on the 18th hole for a 64, now looks as good a bet as any to claim the trophy this weekend.

“I’m very excited and very happy with the score,” Matsuyama said. “There were a couple of loose swings out there, but when you shoot 65, you can take those.”

“The biggest difference was I putted very well today,” said Matsuyama, who could become only the second Asian male player to win a major after South Korea’s Yang Yong-Eun’s triumph in the 2009 PGA Championship.

Li, meanwhile, celebrated as he became the first player from China to make the weekend at a major.

The 21-year-old finished at level par after shooting a two-under round of 70, seven shots behind the leaders.

Another Asian player making inroads on the lead was Kim Si-Woo of South Korea.

Kim shot a two-under 70 that included four birdies and two bogeys, leaving him at five under after his opening 69.

It marks the first time the 21-year old Seoul native has made the cut at a major in three attempts.

Kim, who claimed victory at last month’s Players Championship at TPC Sawgrass, said he was riding high ahead of the US Open.

“[The] Players gave a lot of confidence for me,” said Kim. “I’m just going to try to do the same that I’ve done the last two days,” he said.

The Majors US Open