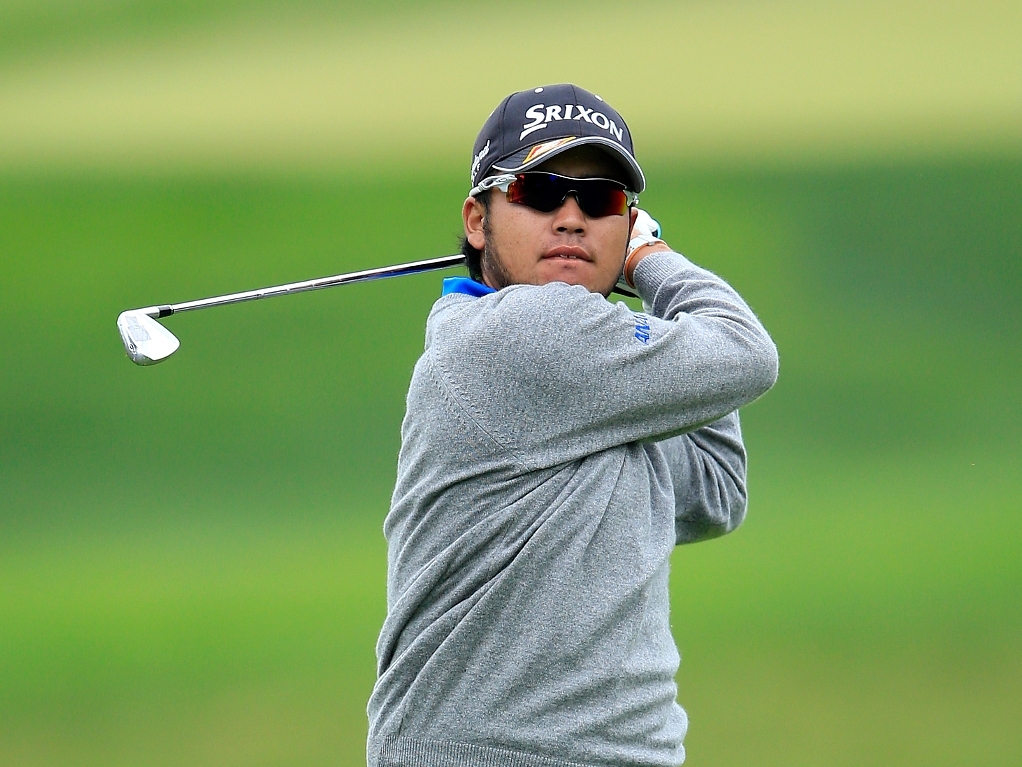 Hideki Matsuyama is in contention to win the Deutsche Bank Championship following his third round 69 at a TPC Boston.

The Japanese superstar is tied for sixth on eight under par as the players prepare for the final round of the event in Massachusetts on Monday.

Matsuyama managed to card four birdies during his round on Sunday, but they were offset by two bogeys on the 14th and 16th.

"I wanted to pick up a few more strokes, but I was glad I could finish up under par and without falling apart," added the world number 17, who blamed the firm greens.

"If they are hard again tomorrow, the top players won't be able to gain strokes and it gives me a chance."

Matsuyama is now five shots off leader Henrik Stenson as he searches for his first win of the 2015 season. With no less than seven top ten finishes this year, a win could be around the corner for the 23-year-old.

"It's been awhile since I was four or five shots [off the lead], so I'm excited," added Matsuyama.

"I have a chance, but I don’t feel I can say I’m aiming for a sure victory."