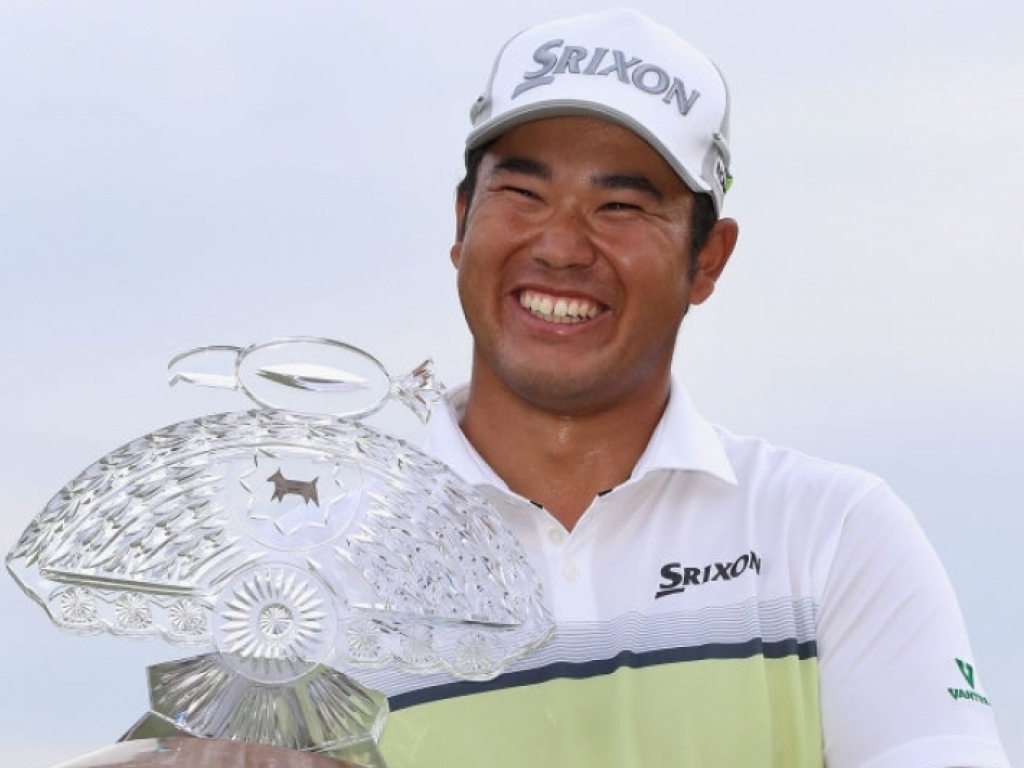 Hideki Matsuyama will be aiming for a golfing rarity this week as he attempts to capture the Waste Management Phoenix Open at TPC Scottsdale for the third year in succession.

A winner here last year and also in 2016, the Japanese golf star will attempt to join an elite club when the action gets underway on Thursday.

PGA Tour legend Arnold Palmer won three times in a row in Phoenix from 1961-1963,, but not many others have.

Tiger Woods is the exception, having won the same tournament four straight times at the Farmers Insurance Open (2005-2008)

This year Matsuyama will have his work cut out as the field is impressive. Jon Rahm, reigning FedExCup champion Justin Thomas, Jordan Spieth and Rickie Fowler will all be present.

Still, the Asian star is not at all phased by the quality of the opposition.

“I don’t know, you saw the stats,” told a press conference on Tuesday, “but my strokes gained: putting was the best it’s ever been at Torrey Pines. I was very proud of that, and hopefully I can keep putting well.”

Justin Thomas had a chance to three-peat at the CIMB Classic in October, but could only finish T17, while Daniel Berger will vie for his third straight FedEx St. Jude Classic title in June.

Asked to comment on Matsuyama’s chances, tour veteran Webb Simpson would only say: “I’ve never repeated a tournament. It’s hard to win even once; to be going for a third straight is really impressive.”