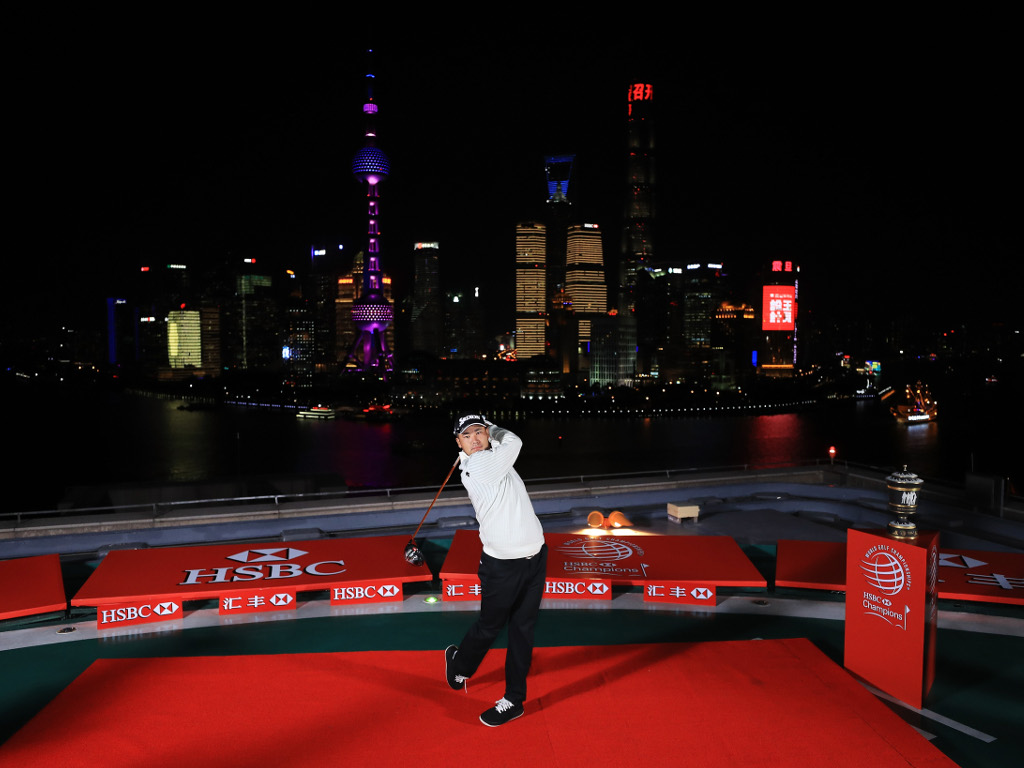 Hideki Matsuyama returns to the scene of one of his most comprehensive victories at this week's WGC-HSBC Champions.

In 2016, the Japanese superstar cruised to seven stroke win at Sheshan Golf Club, a win that kickstarted his run into the top ten of the world rankings.

Now, a year later, Matsuyama admits the pressure is on for a repeat performance in front of the Asian faithful.

“It is different coming back as defending champion,” the world number four told the Japan Times.

“I don’t want to put a lot of pressure or expectation on myself, I just want to let the tournament come to me, like it did last year.

“All I can do is try to play my best and hopefully I will play well. To stay on top and continue on top, I am still learning how to do that.

“That’s one of my goals and one of the things that I’m working on now is to be able to stay on top of my game.”

An elite field is set to tee it up at Sheshan International. pic.twitter.com/NgEdNBbQW5

Matsuyama arrives in Shanghai off the back of a checkered run, with a win, two top fives, a T47 and a missed cut in his last seven outings. The results have seen him give up his number two world ranking.

Meanwhile, Henrik Stenson, who finished second to a superb Matsuyama last year, is eager to enjoy himself again in China.

“I wasn’t really in the mix for winning the tournament, Hideki was playing outstanding and left everyone in the dust so it was more of a race for second,” added the Swede, who is coming off a month break.

The star-studded field tees off at the Sheshan Golf Club for the 2017 WGC-HSBC Champions on Thursday.