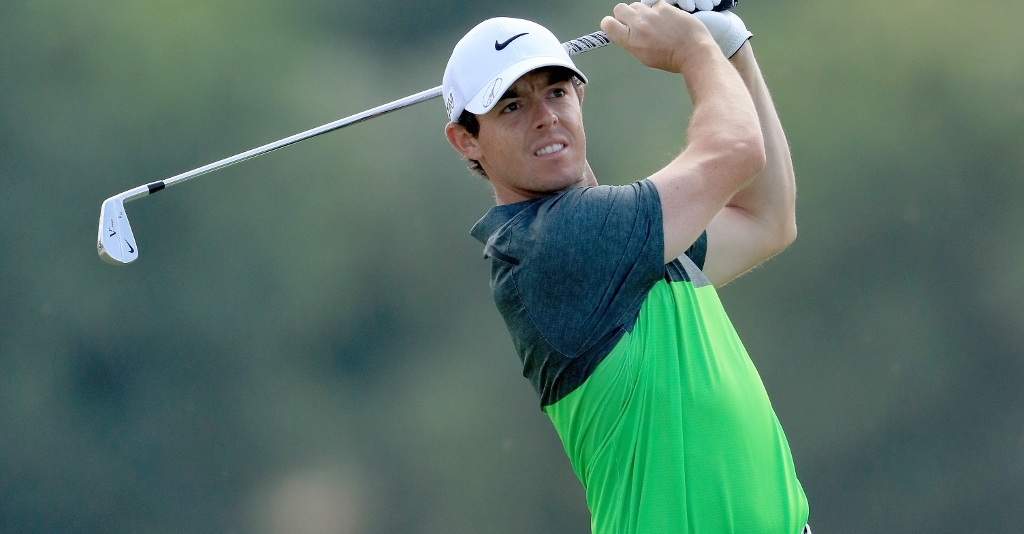 Rory McIlroy has often been criticised for not playing enough competitive golf heading into the majors. However, when deciding on his schedule for 2016 he has placed great emphasis on preparing well for the Masters, the only major the former world number one has not claimed.

Commenting on his 2016 schedule McIlroy said: "I'm going to play two more tournaments leading up to Augusta in April. I need to feel I'm right in the middle of the season at Augusta."

When questioned on why he has not been able to don a green jacket McIlroy responded: "Over the last couple of years, I've played pretty well at Augusta but I've got off to a little bit of a slow start each time. Whether that was because I was a little bit under-golfed, that definitely won't be the case in 2016."

The US Masters starts on August 7 and is preceded on the PGA calendar by the Shell Houston Open. It was of course Jordan Spieth who won at Augusta last year after narrowly missing out on victory at the Houston Open the weekend before.