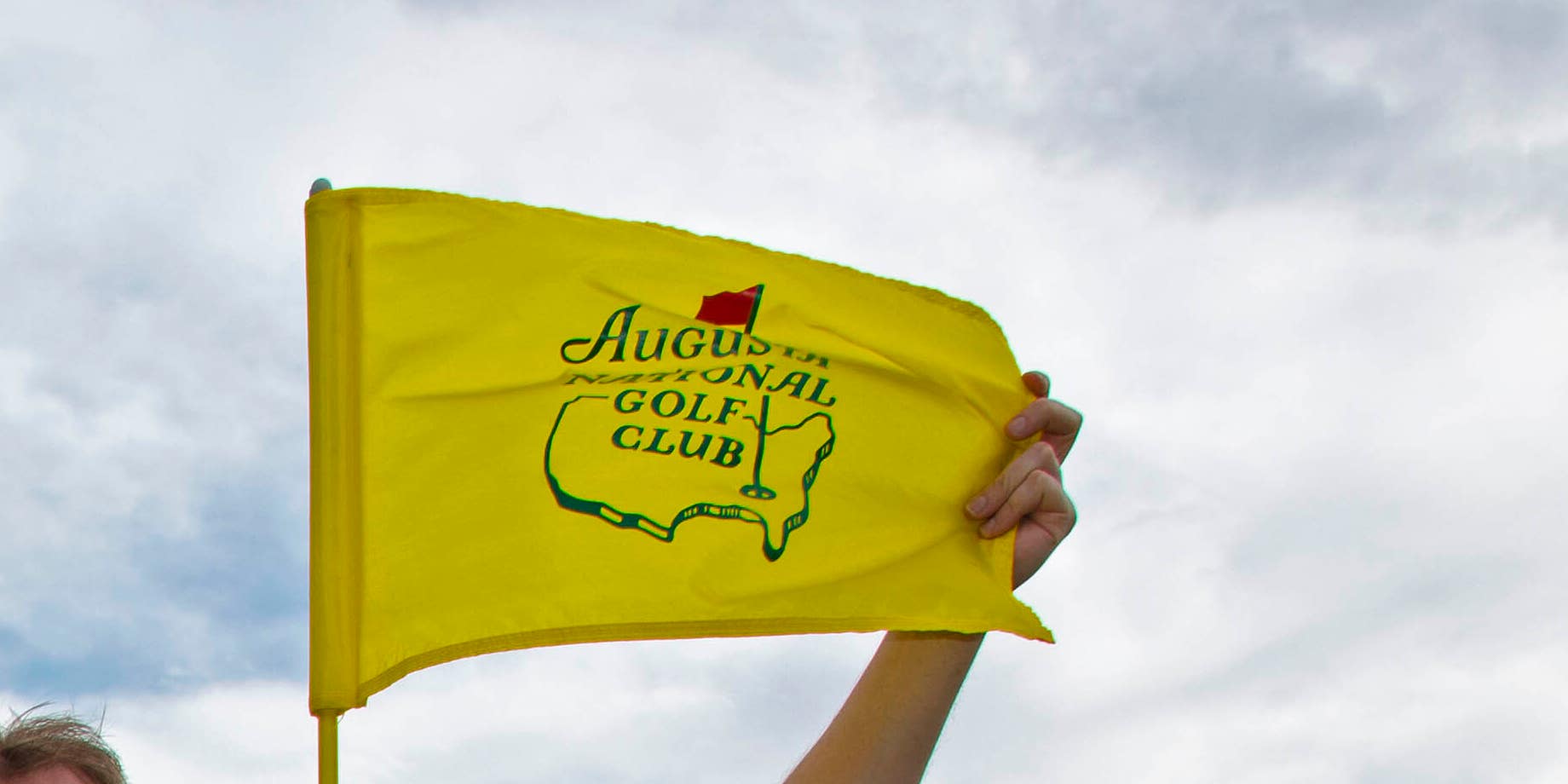 With a Masters debut just weeks away, most players would be expected to do nothing to jeopardise what could be a once-in-a-lifetime experience.

Not so for Amateur Championship winner Joe Long, who decided a bit of surfing in Cape Town would be a good idea, only to be “chewed up” by a big wave and suffer a torn muscle.

“I was overdoing it with my preparation, trying to practice all the time and make sure everything was perfect and I spoke to my psychologist and coach and they said to take a little bit of a break,” Long told the PA news agency.

“A friend of mine had been nagging me to go surfing with him for ever and it was quite a calm day so we went out and towards the end he decided to take me to the bigger waves at the back, which I wasn’t too keen on.

“I was paddling towards this big wave, couldn’t turn round in time and it just chewed me up basically. In the process I tensed my body and tore a muscle in my glute.

“It was painful, I’m not going to lie to you. I was very worried when it happened and there is some kind of compensation my body has been making in the swing to avoid that area, but everything happens for a reason and it forced me to take a little break.

“I certainly won’t be going surfing before any more competitions this year, that’s for sure.”

Long’s victory over practice partner Joe Harvey in the final of the 125th
Amateur Championship at Royal Birkdale secured invitations to the Masters, US Open and Open Championship, after which he plans to turn professional.

The 23-year-old from Bristol also has May’s Walker Cup to look forward to after being named in the Great Britain and Ireland team earlier this week, but has already enjoyed four practice rounds at Augusta National ahead of the Masters.

Former champion Danny Willett, Lee Westwood, Justin Rose and Tommy Fleetwood are on the wish-list for practice partners next week and Long also took pictures of fellow Bristolian Chris Wood’s old Augusta yardage book to glean as much information as he could.

“It’s been amazing,” Long added. “I was crawling down Magnolia Lane the first time I drove down it. I filmed a bit of it but I wanted to take it all in.

“I played four rounds with a great local caddie and just absorbed all the information he could give me.

“The members are all in fourballs and there were a few more people than I thought there would be, but it was nice to see it before all the fans and the craziness starts.

“They only let you hit one ball off the tee and one into the green but I did a lot of chipping and putting around the greens. It’s a second-shot course, you’ve got to be hitting your irons into very small targets.”

Travel restrictions and a limit on spectators mean Long will only have his father Ian and caddie Lex Aragon with him at Augusta, assuming things go to plan.

“It was hard getting a travel waiver into the United States but I managed to get my dad one and he’s coming out Saturday with my caddie,” Long added.

“My caddie had a little bit of a scare with Covid and his girlfriend tested positive last week so he’s been isolating. Fingers crossed he can fly on Saturday as well.”