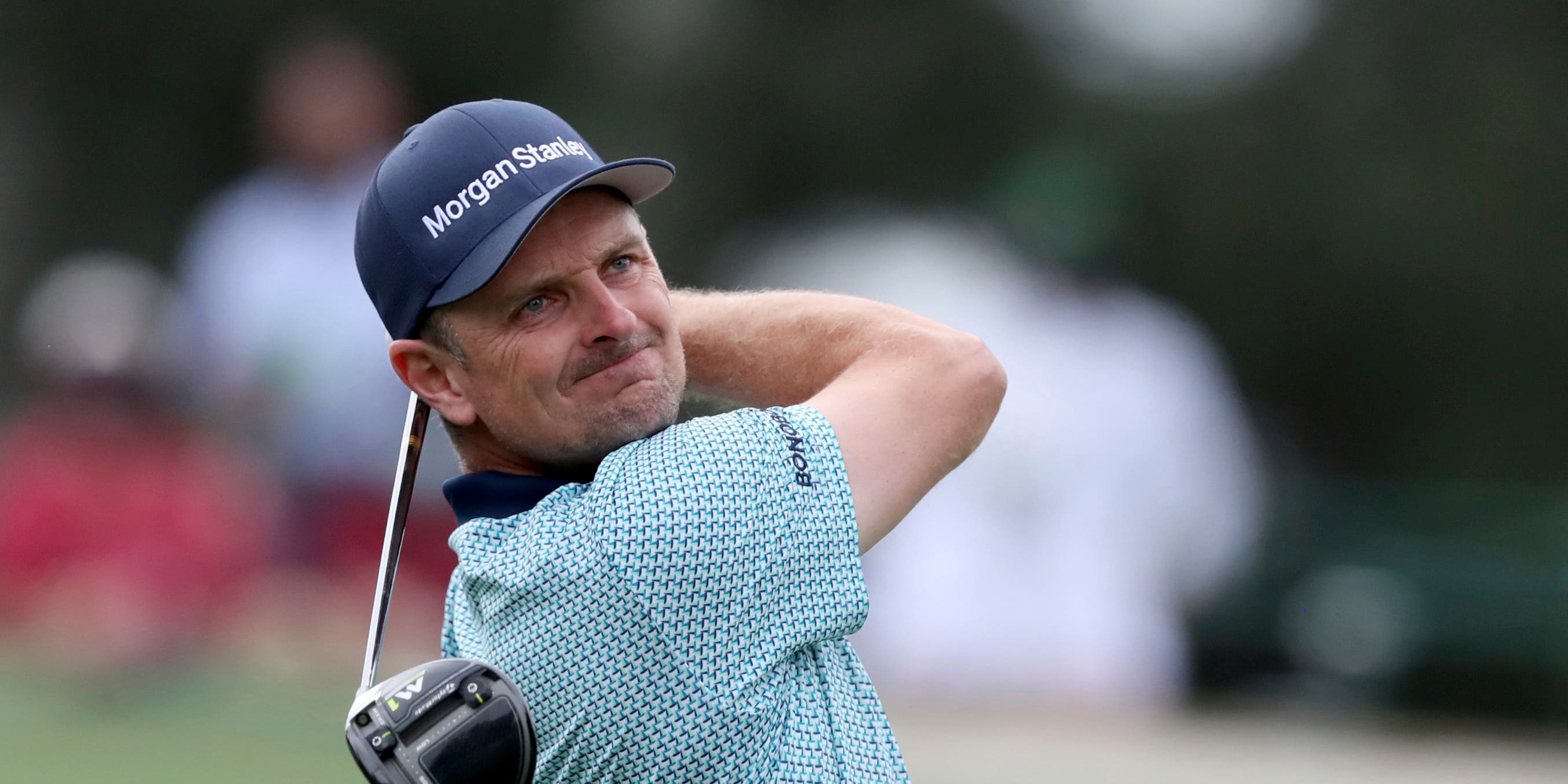 History was against Justin Rose as he attempted to win a second major title in the 85th Masters.

Adding a second round of 72 to his opening 65 meant Rose was the eighth player since 1980 to lead outright after each of the first two rounds at Augusta National, but only one of the previous seven went on to win.

That man was 2015 champion Jordan Spieth, who went into the third round two shots off the pace following a 68 on Friday, with Will Zalatoris and Brian Harman the closest challengers to Rose on six under.

Defending champion Dustin Johnson, who shot a tournament record of 20 under par to win in November, missed the halfway cut along with Rory McIlroy.

Si Woo Kim’s putter became the victim of his temper during the second round, leaving him needing an alternative on the greens.

“It’s like winning the event” – Two-time winner Jose Maria Olazabal reflects on making the cut for the first time since 2014 at the age of 55.

Bryson DeChambeau recovered from a wild drive on the 18th to make an unlikely birdie and complete a 67.

Worst shot of the day

Strictly speaking not a shot, but Si Woo Kim’s flash of temper on the 15th bent his putter out of shape and saw him use a fairway wood on the greens for the rest of the round.

Bernd Wiesberger and Tony Finau both shot 66, but Wiesberger edges it on the basis of carding just one bogey compared to Finau’s two.

The par-five 13th played to an average of exactly 4.5, yielding four eagles and 48 birdies and being played in 44 under par.

The fifth hole took over from the 11th as the hardest on the course, playing to an average of 4.445 after yielding just three birdies and being played in a total of 40 over par.

A weakening line of rain and thunderstorms approaches from the west during the day on Saturday and is expected to move through Augusta between 4-7pm before shifting east for the evening. Winds pick up Saturday afternoon, likely the strongest of the tournament, when gusts of 20-25 mph are expected for a three-to-four hour period.