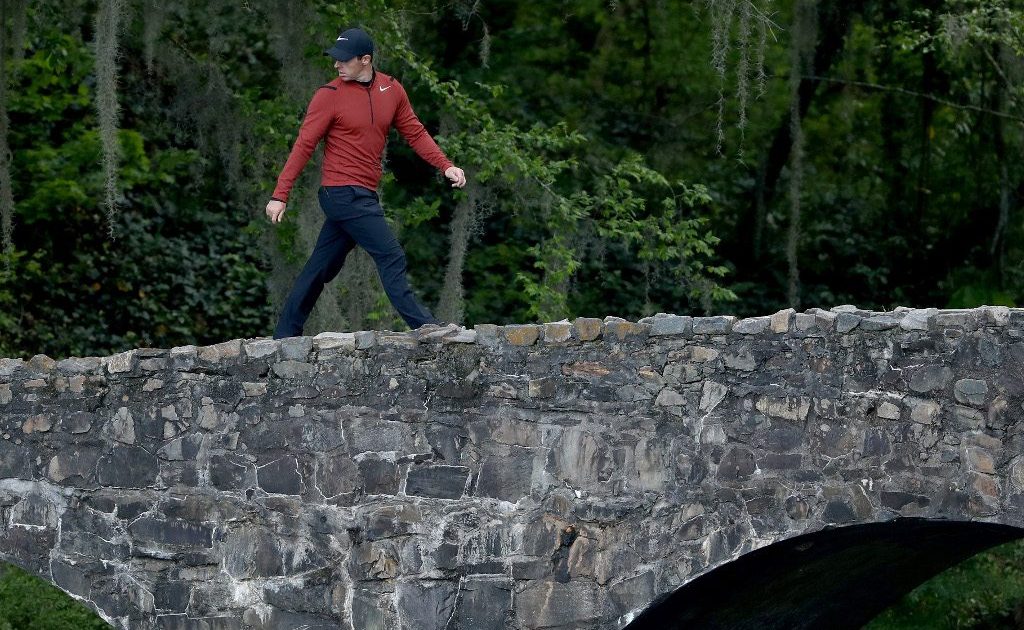 Former Open champion Francesco Molinari was braced for a daunting challenge as the 85th Masters got under way on Thursday.

Molinari held a two-shot lead with seven holes to play in 2019 before finding the water with his tee shot on the par-three 12th as playing partner Tiger Woods went on to claim a fifth green jacket.

The Ryder Cup star missed the cut when last year’s Masters was held in November due to the coronavirus pandemic and agreed with the common view that an even tougher test awaited the 88-man field this week.

“It’s very firm and fast, I’m sure everyone is saying the same,” Molinari said.

“It’s going to be a different, very different challenge from November last year, but should be fun. Should be a great challenge for everyone.

“It’s like playing a different course. I think my caddie and I, obviously, we need to draw on past experiences even though, to be honest, I can’t remember how many years I’ve been here, but I don’t think I’ve ever seen it this fast and firm already on a Tuesday and a Wednesday.”

Lee Elder, who was the first black player to compete in the Masters, joins former champions Gary Player and Jack Nicklaus as an honorary starter for 2021. Elder made his Masters debut in 1975 and recorded a best finish of joint 17th in 1979 from six appearances.

What are the bookies saying?

Having analysed Paddy Power Masters Odds, it’s anybodies guess who’s going to emerge victorious here. Bryson DeChambeau, Dustin Johnson and Justin Thomas are the favourites at 10/1, whilst Jon Rahm and Jordan Spieth are not far behind at 12/1.

There has also been plenty of talk of Rory McIlroy, who is focused on the ending his title drought in the near future. He can be backed at 14/1 with PP.

An approaching disturbance will bring more clouds on Thursday and increasing humidity, and there is a slight chance for a stray shower to develop later in the day. Temperatures are forecast to reach 27C (81 F), with south-southwest winds increasing to 10-15 mph during the afternoon.