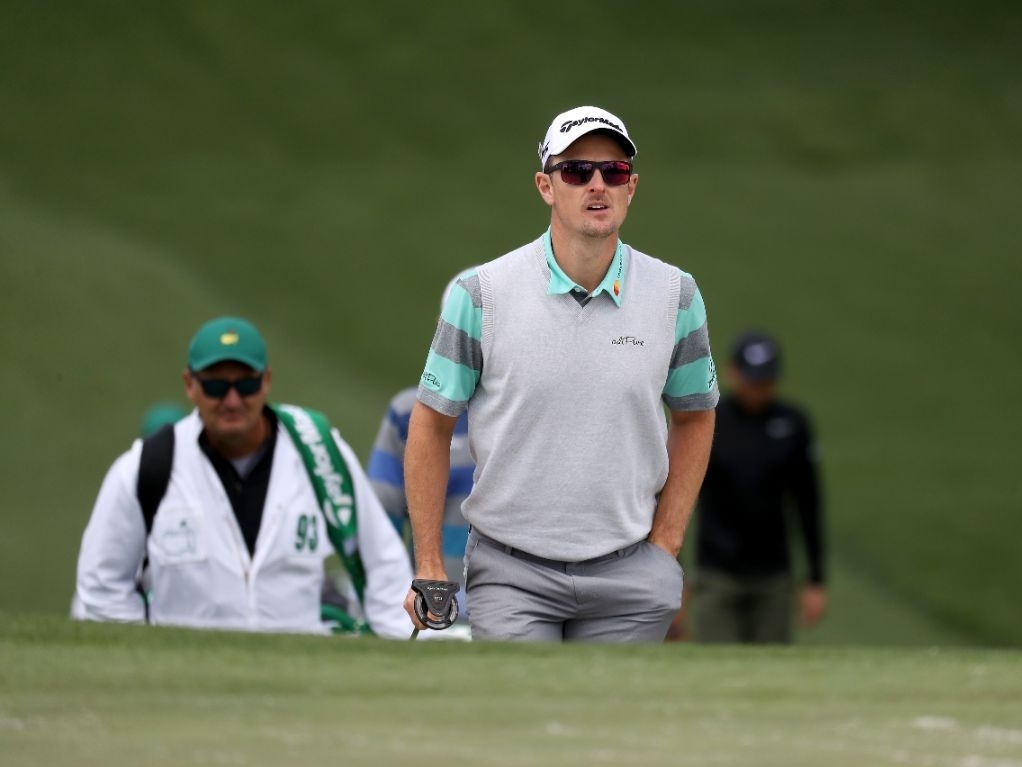 Former US Open champion Justin Rose says this year’s Masters has become a battle against the elements.

Rose is firmly in contention at the Augusta National after the Brit is among six players at one under par – six shots adrift of surprise overnight leader Charley Hoffman.

But winds of up to 35mph were one of the main talking points after the opening day of action, with similar conditions forecasted for Friday.

That left Rose still pleased with his round, despite two bogeys on the final three holes seeing him drop down the leaderboard.

Rose said: “It was certainly very, very tough out there. I haven’t played this course in a heavy wind like this before, or certainly nothing this heavy and there’s no respite out there, even simple tap%u2011ins aren’t simple.

“The first 12 holes I didn’t miss a shot tee to green, but just making putts I found incredibly difficult. When the greens are this fast, the wind has a significant effect on them.

“I managed to get the putting going a little bit and made some good putts around the turn. I bogeyed 16, 17 and it’s disappointing to throw away a good round, but I knew it was a good round.

“I was playing the 18th hole, still in good spirits, and I realised that if I could make a birdie, I was tying the low score of the day posted in the clubhouse.”