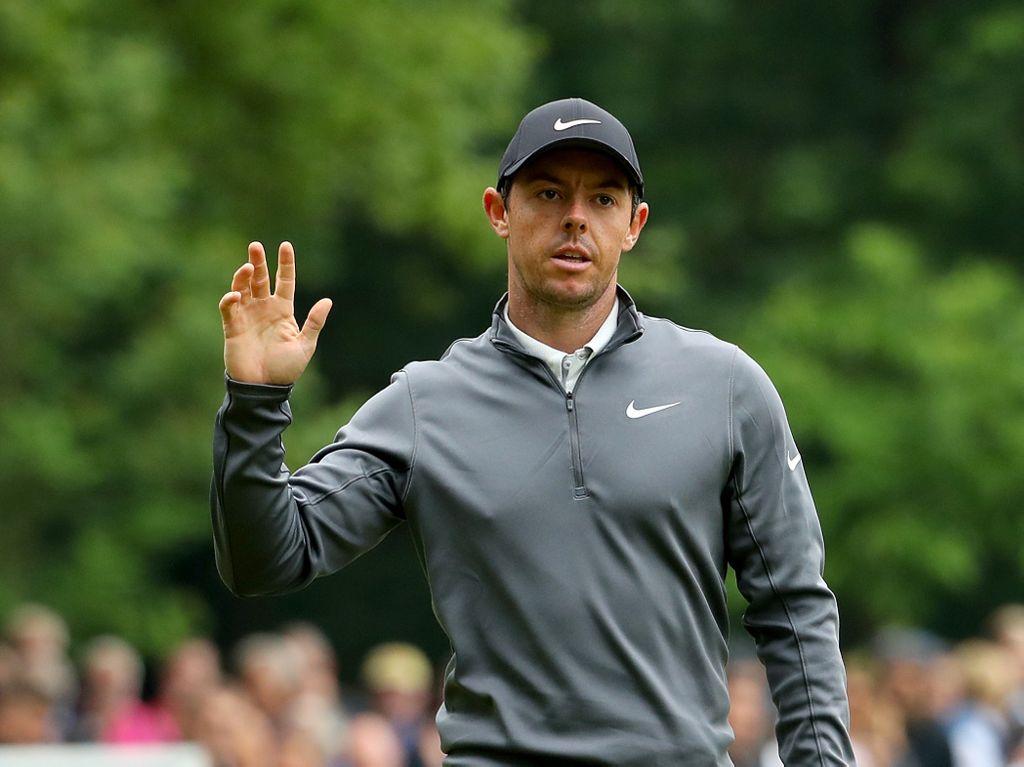 World number eight Rory McIlroy lit up the pristine West Course with a flawless second round at the BMW PGA Championship on Friday.

The Northern Irishman would sign for a bogey-free seven under 65 on day two at Wentworth, moving him to 12 under for the tournament, three strokes ahead of Frenchman Sebastian Gros and Sam Horsfield of England.

McIlroy was threatening the cup early on in his round, narrowly missing three birdie attempts from inside ten feet in his first three holes. He finally got going after a superb chip on the fourth, then dropped birdies on the seventh and ninth after some sublime iron play.

The four-time major winner then kept the momentum going on the back nine with a run of four consecutive birdies from the 12th, finally draining a 35-foot birdie on the 15th, much to the delight of the crowd.

“It was one of the best rounds of golf I’ve played this year, ball-striking-wise. There’s still a couple of loose shots in there but overall it was a great round of golf.

“I’ve had a win here and I know how that feels. I’d love to get a win here again and if that could kick start a summer like I had in 2014, I’d be all for that. It’s a big weekend for me.”

English hopeful Tommy Fleetwood moved up the leaderboard to solo fourth on eight under after a strong birdie-birdie-birdie finish, while Thai star Kiradech Aphibarnrat remains in the hunt on seven under.

Defending champion Alex Noren – whose limelight was stolen by McIlroy – also went bogey-free and sits in T5 at the halfway mark.