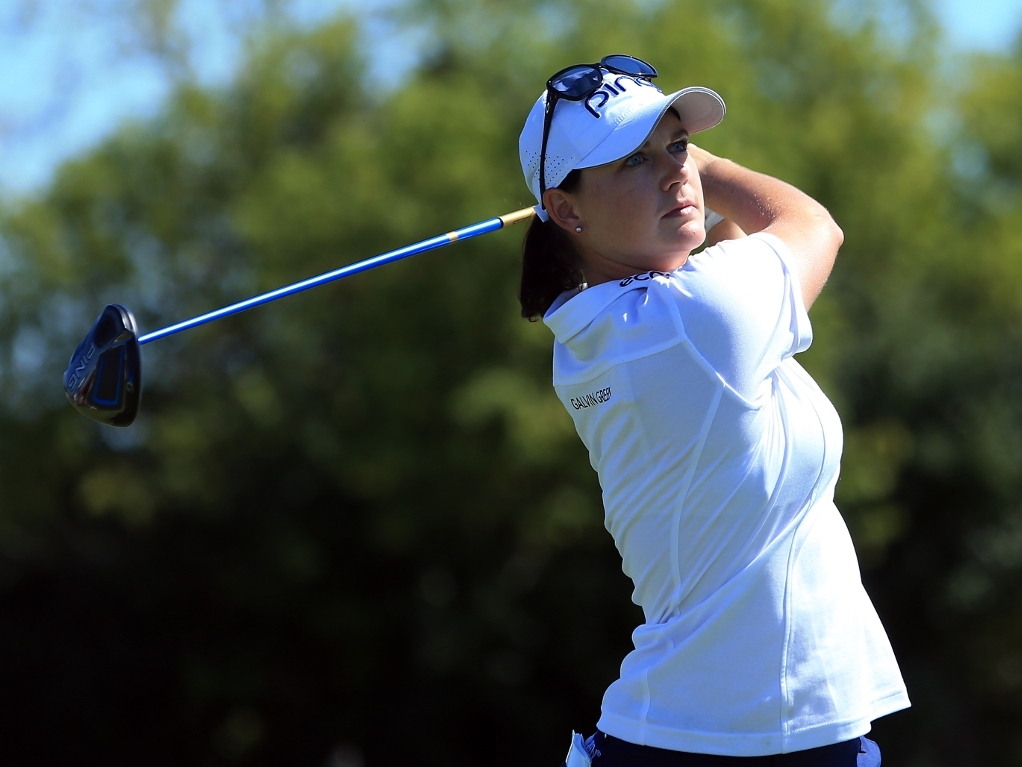 Caroline Masson fired a five-under-par 67 to claim her maiden LPGA Tour win at the Manulife LPGA Classic on Sunday.

Masson, who finished on 16-under, fended off competition from overnight leader Mi Hyang Lee, Minjee Lee and Karine Icher, who finished in a tie for second on 15-under, to triumph at the Whistle Bear Golf Club in Cambridge, Canada.

Two shots back in a tie for fifth were number one Lydia Ko, world number two Ariya Jutanugarn and defending champion Suzann Pettersen.

Masson began the day five strokes adrift of Mi Hyang Lee and kicked off her round with a double bogey at the par-four first. Following that early blemish, she went on a fantastic run that included nine birdies to see off the challenge of Mi Hyang Lee, Minjee Lee and Icher.

Mi Hyang Lee's bid for victory began in ominous fashion when she slumped to consecutive bogeys at the first and second, but she bounced back with an eagle at the par-five third. Her hopes for victory took a turn for the worsr when she faltered with a double bogey at the par-four 10th. Despite making birdies at the 15th and 16th, she was made par on the last two holes to miss out on the opportunity to set up a play-off.

Ko finished her campaign with a 68, while Pettersen registered a 66. Jutanugarn, meanwhile, who was targeting her third consecutive win after winning the Ricoh Women's British Open and Canadian Pacific Women's Open, had an opportunity to set up a play-off with Masson by making a birdie at the 18th. Instead, the Thailand ace slumped to a bogey when she had to retee after hitting her tee shot into an unplayable lie.