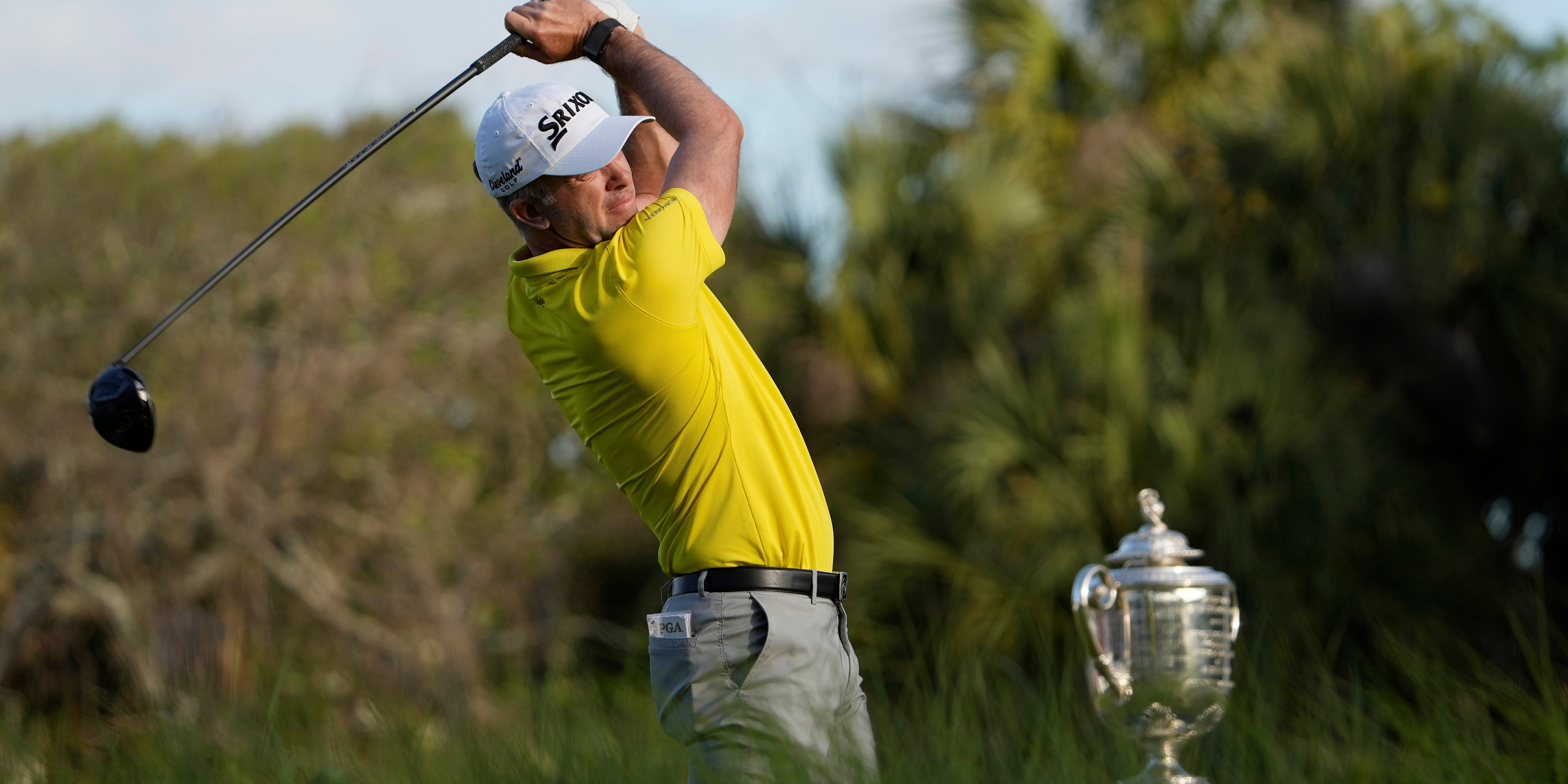 Scotland’s Martin Laird reaped the rewards of an attacking approach with an opening 70 in the 103rd US PGA Championship at Kiawah Island.

The longest course in major history had dominated the build-up to the season’s second major, with the Pete Dye-designed Ocean Course on South Carolina’s Atlantic coast capable of playing to a maximum of 7,876 yards.

And although it was playing to ‘only’ 7,660 yards on Thursday, the length and windy conditions proved a tough test for the world’s best players.

Level par for the day following a bogey on the 12th, Laird surged to the top of the leaderboard with four straight birdies, only to drop shots on the last two holes.

“I kind of went out with the mindset this week, even though it’s hard, don’t give the course too much respect. You still have to take on shots when you have the chance.

“I felt like I did a good job of that. I felt like I didn’t bail out. When I had a spot where I could go at the flag, I was making sure I kept doing it and hit a lot of really nice shots and managed to make some birdies.

“You’re going to hit bogeys on this golf course. It’s just too hard not to go in and make a handful of bogeys. It’s nice when you can throw in a bunch of birdies too.”