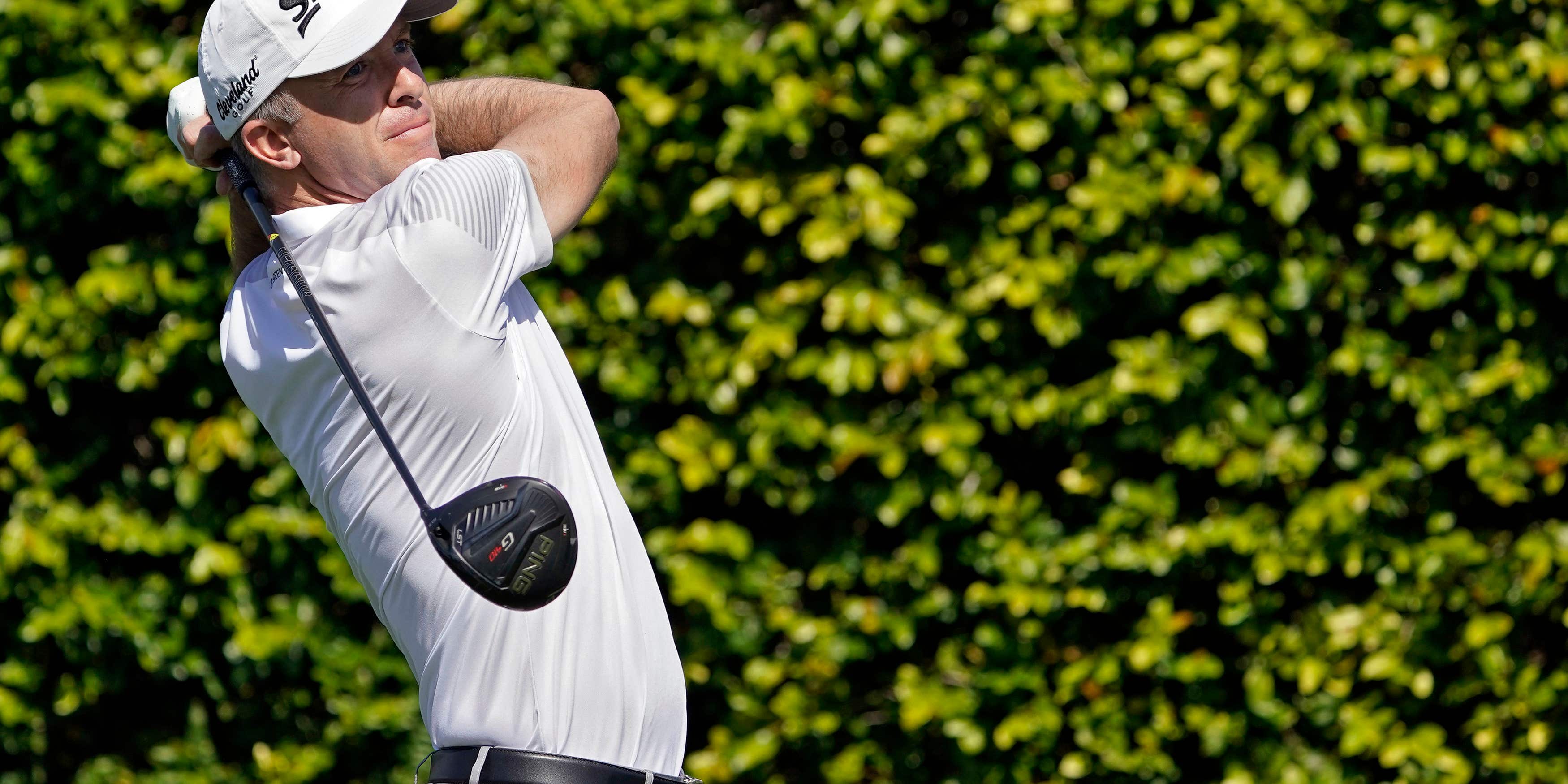 Conners added a 69 to his opening 66 for a halfway total of nine under par, a shot ahead of 2011 champion Laird, with McIlroy another stroke back alongside Norway’s Viktor Hovland and American Lanto Griffin.

US Open champion Bryson DeChambeau is three shots off the pace after a 71, with Paul Casey, Justin Rose and Jordan Spieth all on five under and Lee Westwood and Matt Fitzpatrick four under.

Laird, who carded an eagle, four birdies and a solitary bogey in his 67, said: “Now when I come back I have nice memories of 2011, but I’ve just always liked the golf course, a lot of tee shots suit my eye.

“The greens generally are pretty firm here and I hit it high so that helps too. It’s a fun place to come to.”

Laird came into the event on the back of three straight missed cuts, but revealed he is benefitting from a renewed patient approach.

“I battled my game for a couple of weeks but the last couple of tournaments my game was fine, my mental game was a little off,” the 38-year-old Scot added.

“I was getting a little impatient on the golf course so I made a conscious effort in the second round in LA a few weeks ago and played a nice round there and barely missed the cut after a terrible first round.

“I kind of took that momentum into this week, just trying to worry about myself. I didn’t even see a leaderboard until I saw it on the screen there (in the interview area).

“I didn’t know where I was, just take care of what I can do and see where that puts me at the end of the week.”

McIlroy held a share of the overnight lead following an opening 66 but was more erratic on Friday and planned to head to the range following his 71.

“Today was a bit more of a battle but I stayed patient,” McIlroy said. “I picked off three of the par fives, which is good around here. When I put it in trouble I got it out of trouble.

“I hit a few better shots coming down the stretch, but just going to go and work on a couple things here on the range. It could have been the round that I could have shot 74 or 75, I got in with 71 and pretty happy with that.”

Conners, whose sole PGA Tour title to date came in the Valero Texas Open in 2019, carded a 69 which featured an eagle on the par-five 16th for the second day running.

“It was really solid today,” the world number 60 said. “I didn’t hit as many shots close to the hole as I did yesterday, to give myself as many birdie chances, but I was really happy with how I grinded out a bunch of pars today.

“I haven’t really been in this position a lot, but I have a lot of confidence in my game and feeling really relaxed the last few days, so try and keep that going.

“I feel like I have a lot of energy, I had an off week last week and really excited for the weekend.”