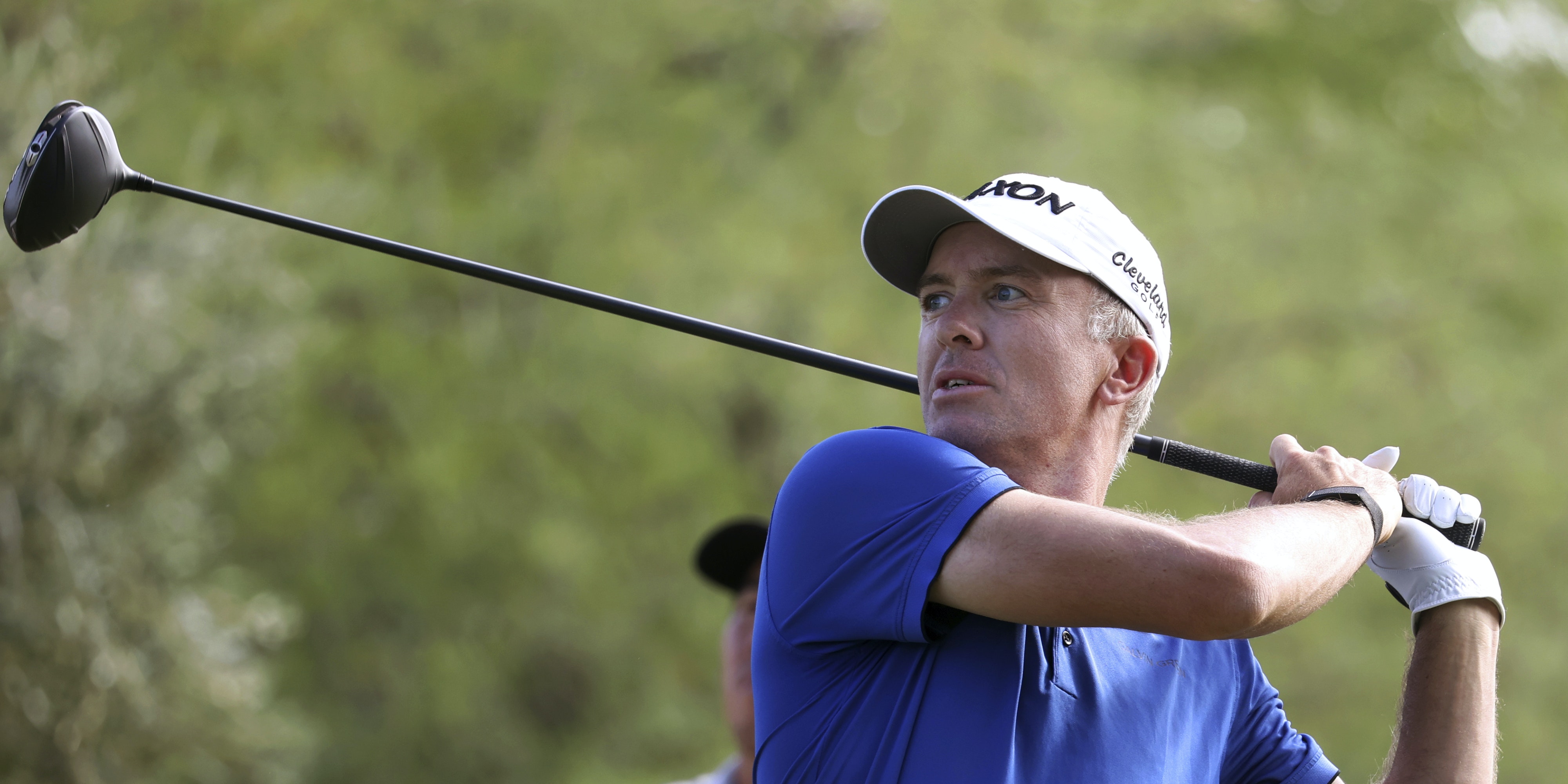 Martin Laird and Brian Harman shot rounds of 63 to take a share of the lead going into the weekend at the Shriners Hospitals for Children Open at TPC Summerlin in Las Vegas.

Scotland’s Laird, starting on the back nine, had a steady start to his second round and reached the turn on two under and went on to go birdie-birdie twice on his way back.

The three-time winner on the PGA Tour got within four feet on his second stroke on the par-five ninth and putted for eagle.

Peter Malnati also eagled the ninth to join the pair on 14 under for the tournament, with Patrick Cantlay and Austin Cook also involved in the five-way tie.

US Open winner Bryson DeChambeau followed up his 62 with a 67 to sit sixth, a shot behind the leaders, while six players sit on 12 under.

The cut was made at 135, seven under par, with those missing out including PGA Championship winner Collin Morikawa.