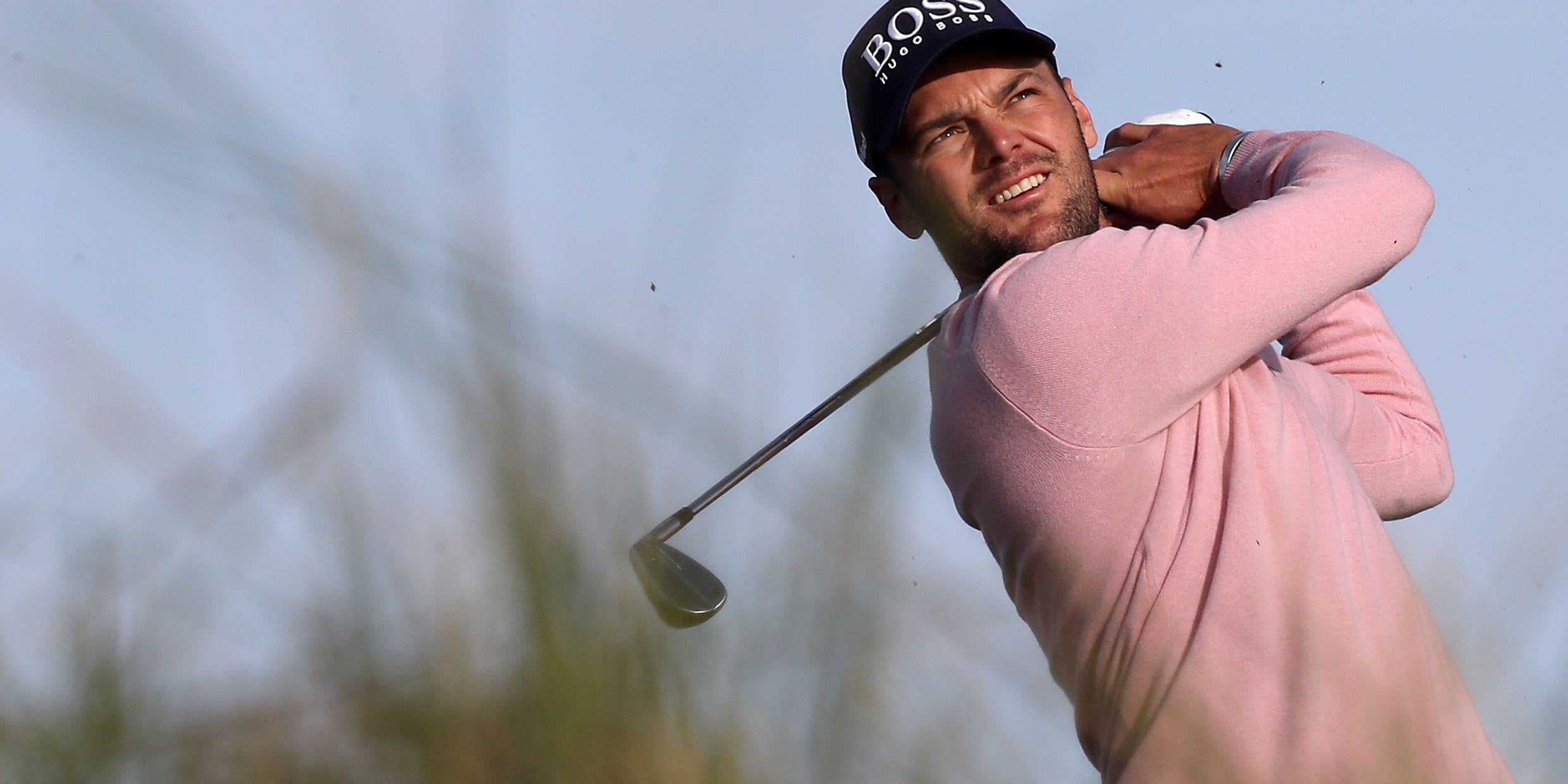 Former world number one Martin Kaymer has not given up hope of making this year’s Ryder Cup team, despite conceding his game is currently not good enough for the PGA Tour.

Kaymer famously secured the point which ensured Europe would retain the Ryder Cup following the ‘Miracle at Medinah’ in 2012 and won his second major title at the US Open in 2014.

The 36-year-old has not tasted victory since his wire-to-wire success at Pinehurst, blowing a 10-shot lead in the final round in Abu Dhabi in January 2015 and almost dropping out of the world’s top 200 before enjoying an improvement in form with six top-10 finishes last season.

However, after carding rounds of 77 and 76 to miss the cut in the Honda Classic in March, Kaymer has turned his attention to the European Tour and will battle freezing conditions in this week’s Austrian Golf Open.

“Playing those events where you have been successful, where you feel at home, where you feel comfortable, that’s why I also chose Austria. I know it’s a place where I feel like standing on the tee tomorrow morning that I can win the event.

“It’s very important just knowing and believing you can win this week.”

Kaymer is currently a lowly 47th in the Ryder Cup standings, but with points doubling from mid-May until the end of qualifying in September, he feels he can still book his place in the side or earn a wild card from captain Padraig Harrington.

“It’s always there, that belief, and I think I need a hot summer, a couple of wins maybe,” Kaymer added.

“If my form is really good three or four weeks before the Ryder Cup maybe it’s enough, or maybe Harrington might want me on the team. Who knows?

“But I will never give up on that goal because we all know that form is very important when you get into the Ryder Cup. You don’t always need to play great golf in advance in order to make the team. If you are a hot player two or three months before I think you might have a chance to be on the team.”

Kaymer had to endure snow showers during his practice round on Tuesday and Austria’s Matthias Schwab is braced for “brutal” conditions as he bids to turn home advantage into a first European Tour victory.

Last year’s event was held in July and the tournament typically takes place in summer, but was added to the schedule at short notice to fill the gap left by the postponement of the Portugal Masters.

Schwab made the cut on his European Tour debut at Diamond Country Club as a 15-year-old amateur and admits he knows the course “inside and out” as he looks to build on a tie for seventh on his most recent start in Kenya.

“If we base it off Monday and Tuesday especially it will be quite brutal,” Schwab told the PA news agency.

“I didn’t hit any shots on Tuesday because it was freezing and I don’t think it will get over seven or eight degrees and feeling more like four or five.

“It would be great to win at home but if not it doesn’t really matter that much. If I do my stuff right the results will come.”