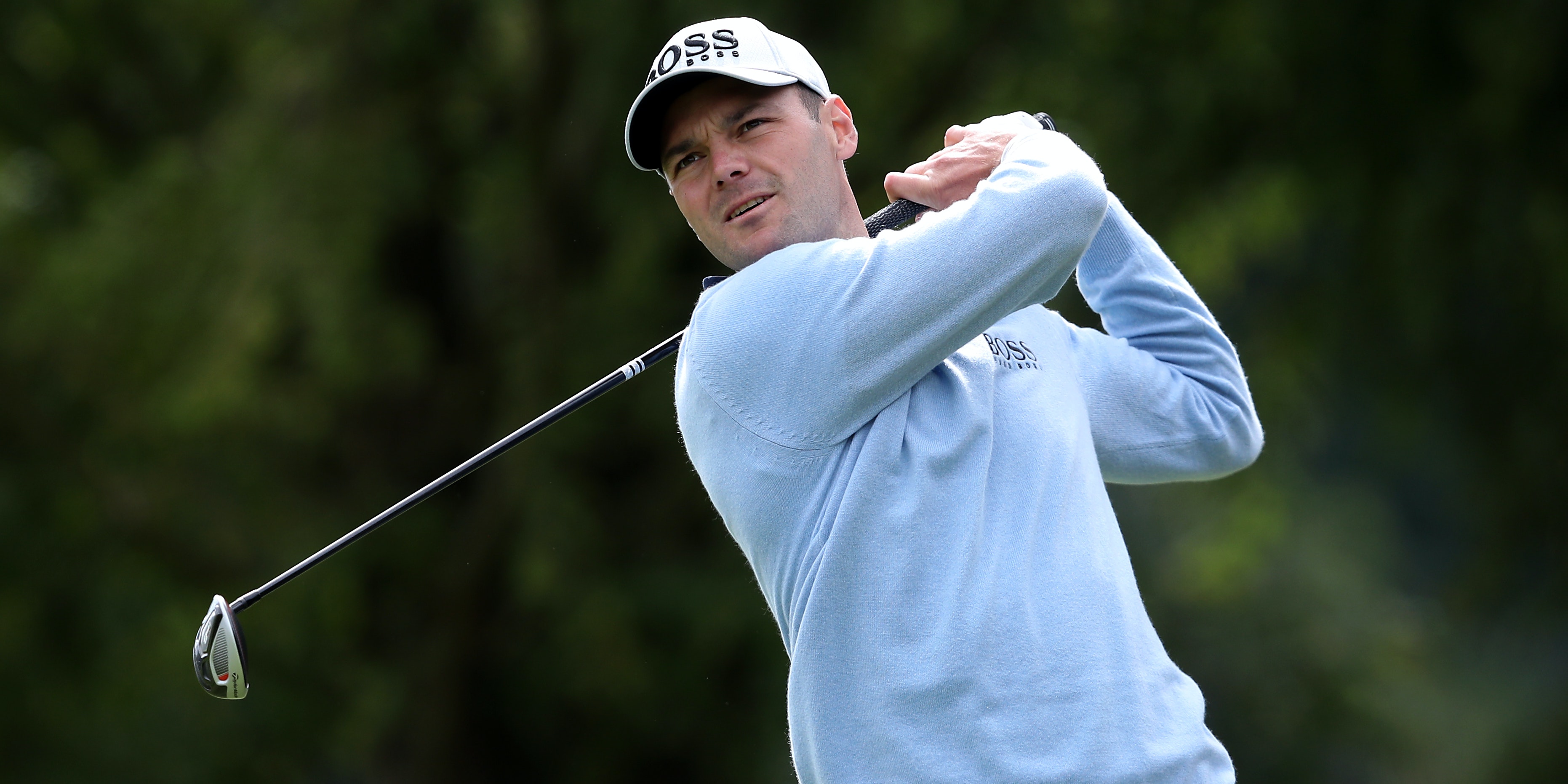 Former world number one Martin Kaymer closed to within two shots of the lead after firing a stunning 69 on day three of the Andalucia Masters.

Two-time major champion Kaymer counts Real Club Valderrama among his top three golf courses in the world and he was able to tame it on another windy day, shooting three birdies and a solitary bogey to return to level par and sit alone in second place behind leader John Catlin.

Catlin had led by as many as five shots on the back nine but finished his round with back-to-back bogeys to slip to two under par.

Welshman Jamie Donaldson was another shot behind Kaymer on one over following his third-round 73, alongside Lorenzo Gagli, who made a brilliant hole-in-one from 203 yards at the par-three 12th.

Kaymer, who is looking for his first victory since winning the 2014 US Open, came into the day five shots behind Catlin after posting successive 72s on Thursday and Friday.

He started brightly, making birdies at the first and fifth before dropping his only shot of the day at the seventh.

The German then rolled in from around six feet for another birdie on the long 17th before saving par at the last to head into the final round in a strong position for the second week in a row.

Kaymer held the outright lead with five holes remaining in the ISPS Handa UK Championship at The Belfry last Sunday but dropped his only shot of the day on the par-five 17th and was unable to hole from 15 feet on the last to get into a play-off.

He was keen to learn from that ahead of this week’s event.

Kaymer said: “I was very surprised with myself on the 17th last week, especially the tee shot. The third shot, fourth shot and fifth shot, they can happen. But 17 was the easiest tee shot on the golf course for me, so that was very surprising.

“So I got a copy of the coverage and I watched it on Tuesday and Wednesday, the last two or three holes, tried to learn something and it was just a very quick swing. Even though it’s not a major or anything, it was still a big tournament and it still matters.

“It doesn’t matter where you are, winning always matters, and I just swung the golf club very fast and I couldn’t control it.

“So that is what I learned from last week’s tournament. Going into tomorrow it’s a completely different approach. The golf course doesn’t require six or seven birdies.

“It’s more about trying to avoid the bogeys, create birdie chances and if you have them, good. If not, walk away with a par which is always a decent score here.

“Winning in Valderrama was always one of my goals, one of my dreams. To win here would be something very special.”

Catlin played a flawless front nine, picking up a birdie at the eighth as he patiently made his way to the turn in 34 shots.

He dropped his first shot of the day at the 11th but got one back with a huge putt at the 14th.

After finding the water on the 17th, Catlin made a bogey there before dropping another shot on the last.