Martin Kaymer on the charge at UK Championship 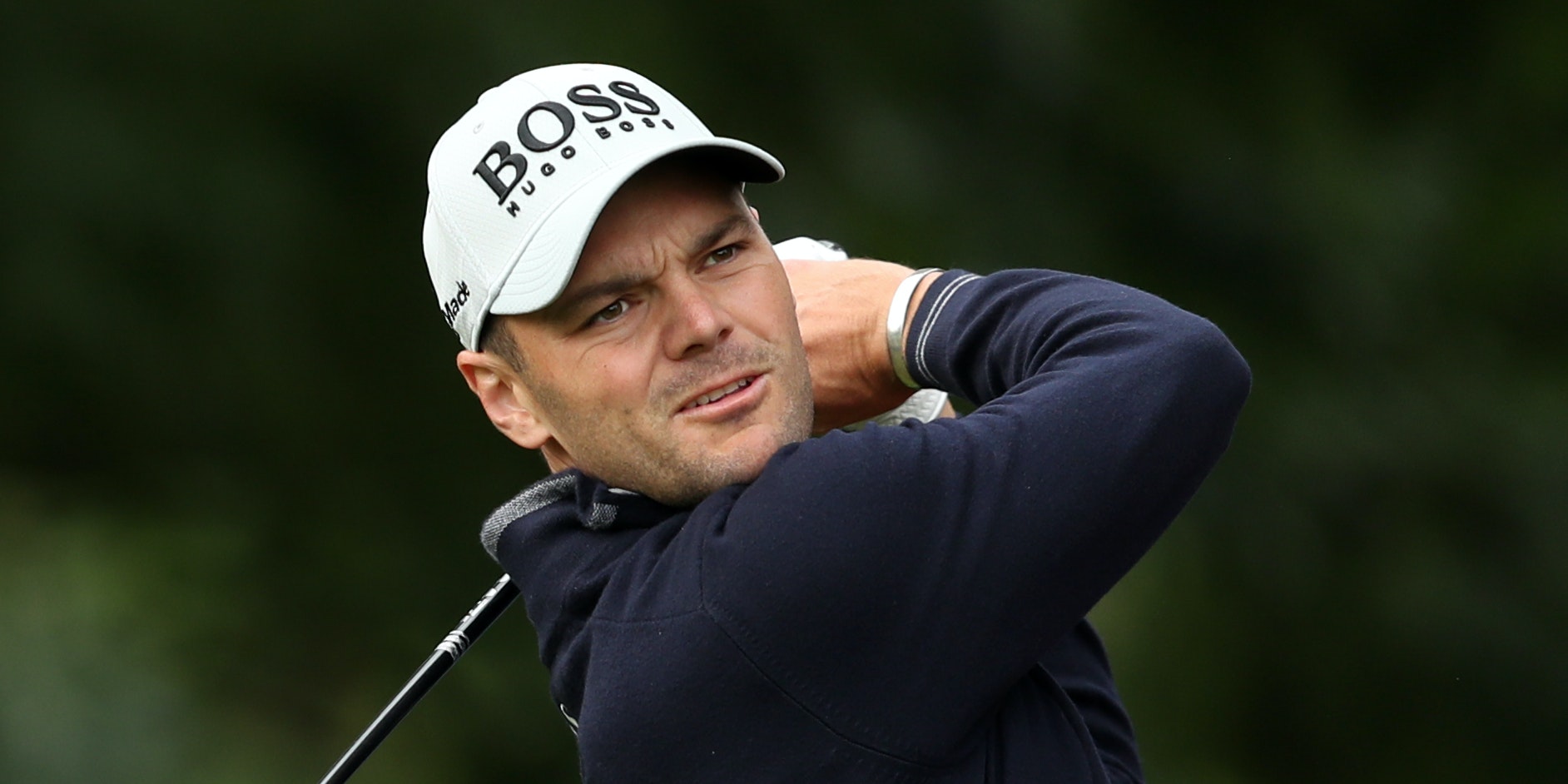 Martin Kaymer was the big mover as he shot a third-round 66 to drag himself to within two shots of leader Justin Walters at the ISPS Handa UK Championship.

Kaymer’s six under par took him to 10 under for the tournament as Walters doubled his slender advantage at the top of the leaderboard with a 69.

His was not the best score of the day at the Belfry, however, with Englishman Laurie Canter carding a 65 to ease to seven under.

Asked if he felt it was a 66 day when he went out in breezy conditions, the German said: “If you putt that way, yes.

Kaymer’s round, which left him tied in second place with Benjamin Hebert, included eight birdies, five of them on the back nine, although dropped shots at the sixth and the 12th denied him a share of the lead.

He said: “If you hit fairways, it was okay. They had some tricky pin positions, especially the front nine. Also on the front nine, you have some tough tee shots.

“Usually the fairways feel wide because there’s very little rough, so, even if you get in the rough, you still have a chance to get on the green without a problem.

“Overall, it was probably the toughest day even if they put some tee boxes – like on 10 – forward, but it was still tricky to create birdie chances sometimes with those tricky pin positions.”

Walters, however, remains in the box seat and is hoping to make the most of his opportunity on Sunday.

He said: “It would be huge, there’s no lying about that. I’m 39 now, you wonder how many opportunities you will get going forward with all the youngsters coming through.

“Maybe like a good red wine, I’ll get better with age, but I don’t know. It would be nice to take advantage tomorrow.”

Canter and compatriot Marcus Armitage were among a group of four men three shots further back heading into the final round.

It proved a difficult day for England’s Paul Waring as his hopes of a second European Tour title were dealt a major blow when he had to sign for a four-over 76 – due in part to double bogeys at the sixth and final holes – to slip nine shots adrift of the leader.