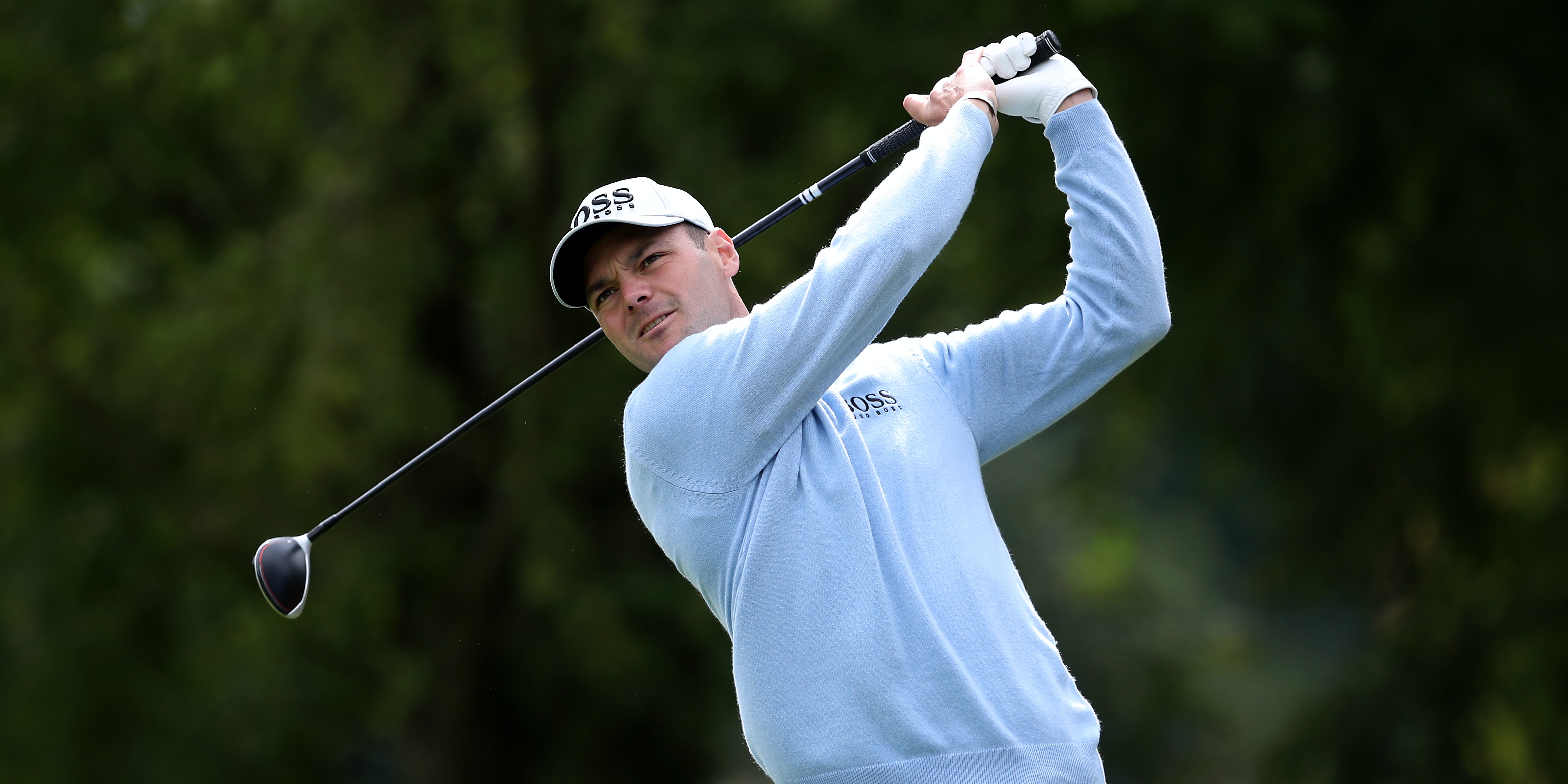 Former world number one Martin Kaymer is determined to focus on the positives after coming close to ending his six-year victory drought.

Kaymer, whose last win was the second of his two major titles in the 2014 US Open, held the outright lead with five holes remaining in the ISPS Handa UK Championship at The Belfry on Sunday.

However, after lipping out for an eagle and tapping in for birdie on the 15th, the Ryder Cup star dropped his only shot of the day on the par-five 17th and was unable to hole from 15 feet on the last to get into a play-off.

The 35-year-old will look to get back into the winner’s circle in this week’s Andalucia Masters at Valderrama, a venue where he was sixth in the Volvo Masters in 2007 and second the following year.

“Of course my confidence is higher than last week, but it was very disappointing for me to hit that tee shot on 17,” Kaymer told the PA news agency. “I was very surprised with myself because it’s probably the easiest tee shot for me.

“I didn’t take the opportunity that was presented to me so I was disappointed by that, but I need to see the positives from what happened last week.

“On one hand I was happy with the way I played golf over the four days, but as an athlete no one really cares where you finish if you don’t win. I don’t come to these events to finish third.

“Obviously it was nice to be in a position again to win a golf tournament, it has been a while for me. Especially after that four-month break, it has been good to start off well right away.

“But obviously there’s a disappointment in my play on the 17th hole. I was not expecting that from myself because once I made that (par) putt on 16 I thought I have a chance now to put myself one up going to the 18th and the opposite happened.”

Kaymer revealed during the recent US PGA Championship how watching the highlights of his US Open triumph inspired a superb opening round at Harding Park and was quick to review what went wrong at The Belfry.

“I needed to ask myself the question what happened there and I had a look at the swing and look at the entire (17th) hole, what I did there and what I might have done wrong,” Kaymer added.

“There was not much wrong. I guess it was just a poor swing at that time, which is acceptable and I can move on. Overall I had a very good week.

“I hit a lot of shots that I wanted to hit. There was a fantastic shot that I hit on the par-three 12th to the back right flag with a four iron and that was a great shot. I was aiming to the left side of the green and it was a high cut exactly the way I wanted it.

“Shots like this you gain a lot of confidence from so that is something I can build upon this week in Spain.

“Valderrama is probably one of my top three golf courses around the world. If it wasn’t taking place at Valderrama this week I probably would not have come to Spain.

“For me it’s a very special place. I’ve always wanted to win here some day, and every time I have the opportunity to come here and play and compete, I take it.”