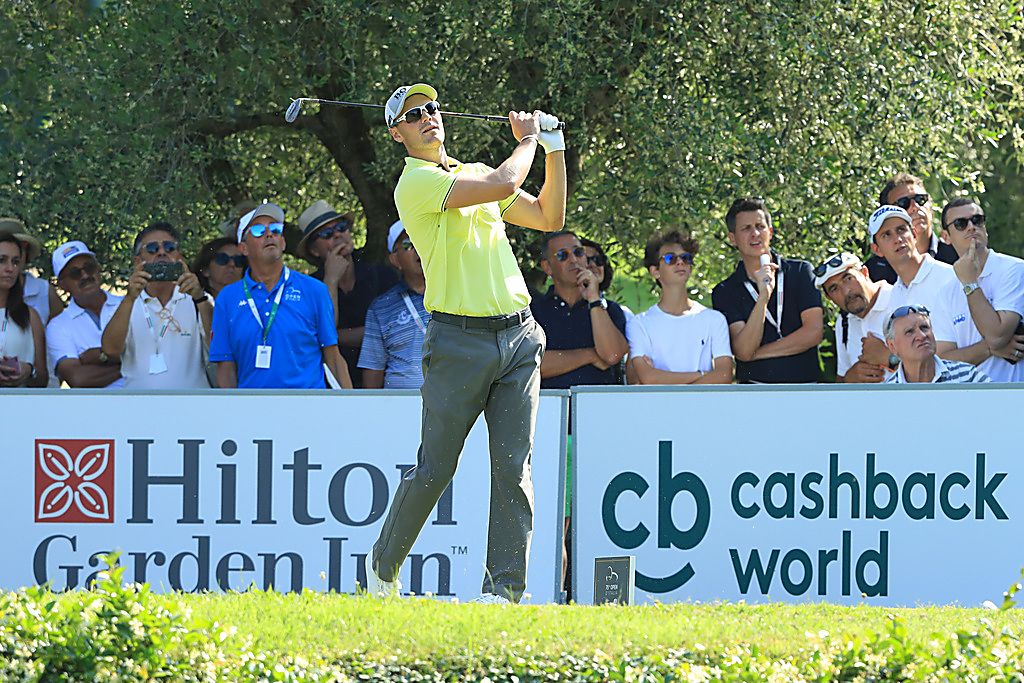 Martin Kaymer will hope to end a five-year winning drought as he takes a two-shot lead into the final round of the Memorial Tournament.

Adam Scott also signed for a 66 to end the day on 13-under with the Australian himself looking to break a three-year winning drought.

American pair Jordan Spieth and Patrick Cantlay along with Hideki Matsuyama are all four shots back.

Kaymer said after his round: “We can all play good golf, and it’s quite nice for tomorrow because no one is really holding back.

“I think you only hold back if you don’t know the situation because then you don’t know how to react and you play safe, defensive. … No one is playing like that in that group.”