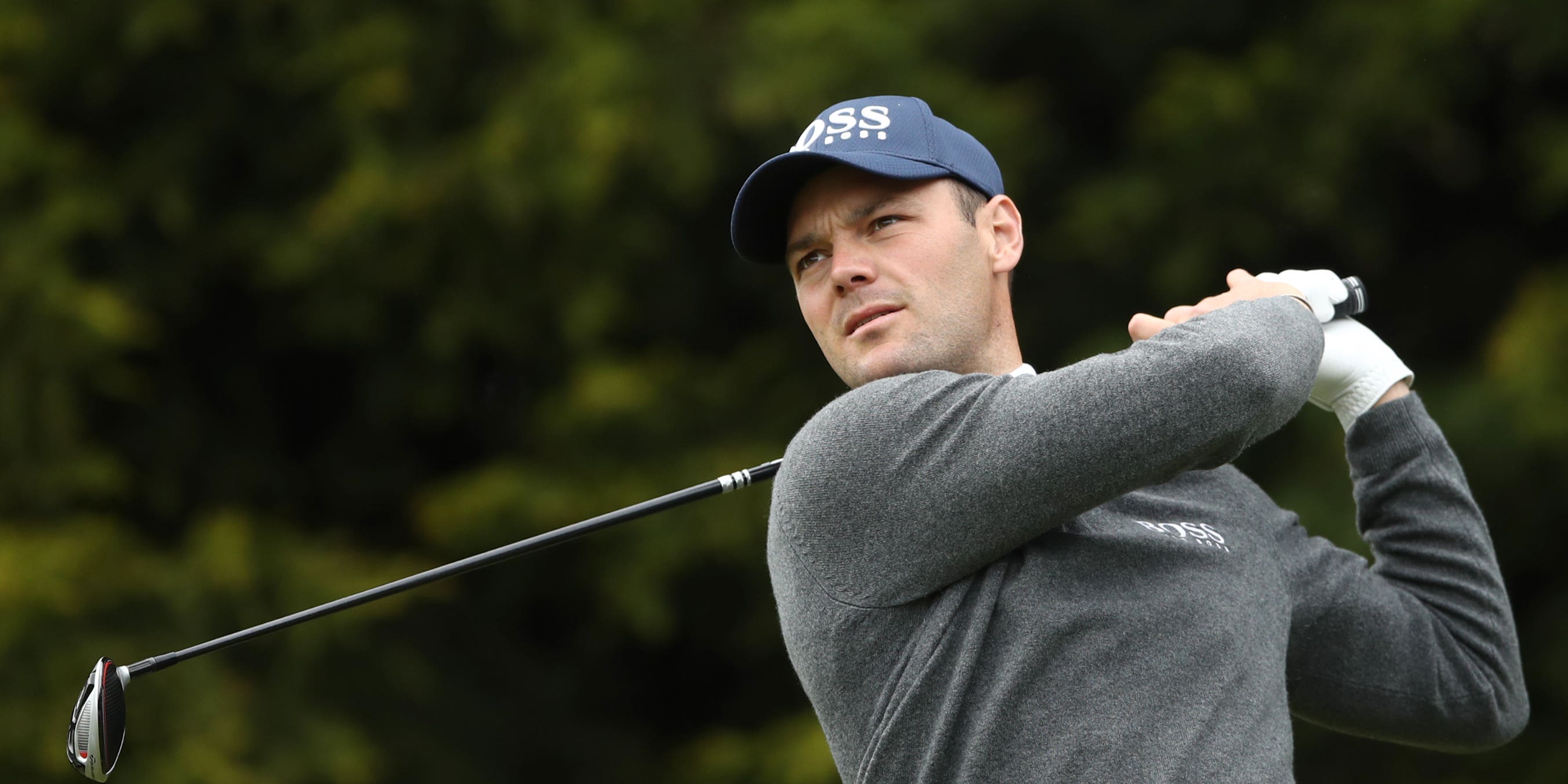 Playing with Tiger Woods means Martin Kaymer still has fond memories of the 2012 US PGA Championship, despite missing the cut.

And as the tournament returns to Kiawah Island for the first time since Rory McIlroy stormed to an eight-shot victory, Kaymer is looking forward to contesting the year’s second major in a far better frame of mind than he did nine years ago.

Kaymer won the US PGA at Whistling Straits in 2010 and was world number one for eight weeks in 2011, but struggled to find top form for much of the following season and only just held on to the last automatic qualifying position for the Ryder Cup.

The German went on to play a starring role in the ‘Miracle at Medinah’, but beforehand it was a different story at Kiawah Island as he shot two rounds of 79 to miss the cut by eight shots.

“Last time I played there, when Rory won, I played with Tiger, which is always a treat,” Kaymer, 36, told the PA news agency. “I have good memories even though I missed the cut.

“I didn’t really play well. I was not really ready to play golf at that time. It was a strange year and then the Ryder Cup happened a few weeks later.

“It will be interesting to go back and see the golf course with a completely different view now, with my experience over the last few years, being in better form again and wanting to play well and be ready.”

The Ocean Course at Kiawah Island will play to a maximum of 7,876 yards this week, thereby reclaiming its position as the longest course in major championship history.

“Somehow courses get longer and longer but they don’t play that much more difficult,” added Kaymer, whose last victory came in the 2014 US Open at Pinehurst.

“We’ve become better at hitting the ball more solidly, finding the most comfortable way to play the golf course, so it’s just a number.

“Long doesn’t mean good and I hope it doesn’t get to that point where it’s all about distance.”