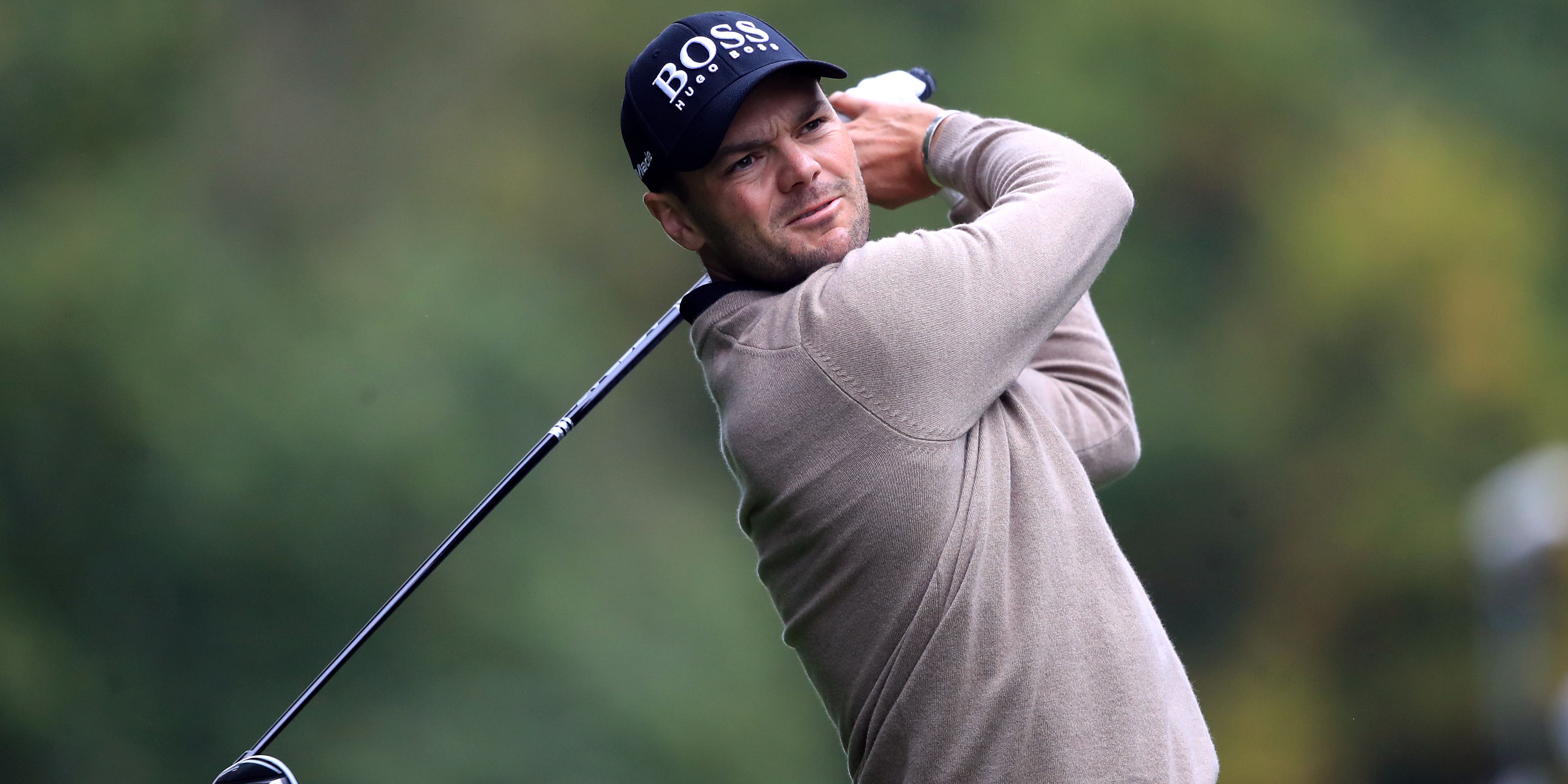 Former world number one Martin Kaymer was one shot off the lead after shooting a first-round 68 at the Austrian Open.

The German, currently ranked 99, carded six birdies in a four-under-par score at the Diamond Country Club to join a three-way tie for second place behind Spain’s Alejandro Canizares.

Canizares benefited from an eagle and four birdies in his 67, with his only blemish around the course at Atzenbrugg, near Vienna, being a bogey at the par-four 12th.

Kaymer, who started on the back nine in chilly conditions early in the day, picked up birdies in three of his first five holes but dropped a shot on the 17th. It was a similar story after the turn, with birdies at the first, second and fourth but a bogey at the sixth.

The 36-year-old, who is hoping to force his way into Ryder Cup contention, told the European Tour’s website: “It was OK. I think the biggest battle was the cold.

“In general the golf course played well and the conditions are pretty nice, the greens are good. I didn’t make many mistakes. Four under was a decent start.”

There were six players tied for fifth place on three under, including English pair Richard Mansell and Daniel Gavins.

The Scottish trio of Ewen Ferguson, David Drysdale and Grant Forrest were among a group of eight players three shots off the lead.