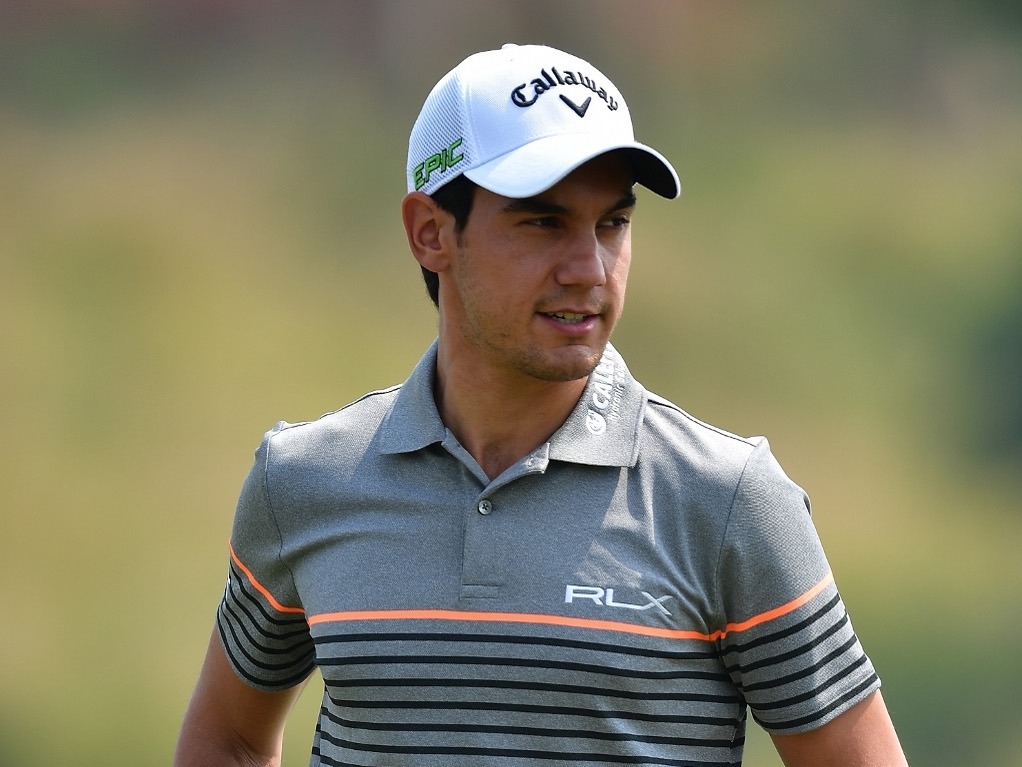 Italy’s Matteo Manassero overcame a disastrous start by shooting a four-under-par 68 to seize the first round clubhouse lead at the weather-disrupted Hero Indian Open on Thursday.

The 23-year-old, who is a four-time winner on the European Tour, double bogeyed his opening hole on 10 at the DLF Golf and Country Club’s Gary Player course but fought back superbly with seven birdies against another bogey to seize the early initiative in the US$1.75 million tournament tri-sanctioned by the Asian Tour, European Tour and Indian Golf Union.

The ultra-challenging DLF course bared its fangs with some holes seeing scores as high as a 12 and a couple of 10s but Manassero, chasing his first win in nearly four years, stayed mostly out of trouble after his opening hole blemish.

"I started well, which was important because I have been three weeks at home and to come back to a tough course like this, it's never easy," said the Italian. "So the fact that I found a lot of birdies, it's very, very positive and I'll try to keep it that way.

"You have to be always in play, otherwise there will be a lot of high numbers and a lot of doubles. It's very easy to lose shots on this course."

A total of 66 players will return to the course at 7am, Friday to conclude their second rounds following a 90-minute suspension in the afternoon due to the threat of lightning.

Amongst them is England’s David Horsey, who is on top of the leaderboard at five under through 15 holes after picking up five birdies in a bogey-free performance.

Malaysia’s Danny Chia and Angelo Que of the Philippines battled to shoot matching 70s to stay within striking reach of Manassero but early favourite Anirban Lahiri of India, the Asian Tour number one in 2015, required two closing birdies to salvage a 76.