Malnati: It was surreal 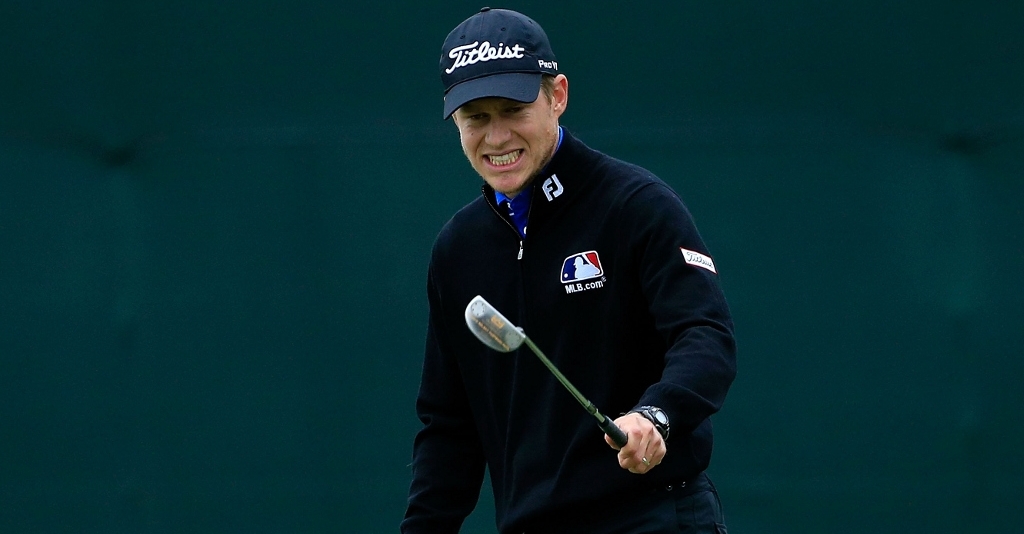 The American was the eventual winner of the Sanderson's Farms Championship, which experienced multiple delays over the weekend due to heavy rain and only finished late on Monday.

Malnati edged David Toms and William McGirt by one stroke to earn his first win on the PGA Tour since he earned his card in 2014.

His three foot par putt on the 18th cued a less than thunderous applause from the depleted gallery, but  Malnati didn't care.

"It was kind of all surreal at that point," the 28-year-old told pgatour.com.

"I was definitely happy. I don't really know what all I was feeling.

"I'm not a big stats guy, but I'll enjoy looking at my stats because I bet I hit a lot of greens, particularly over the last two rounds."

Malnati's caddie, Shane Joel, heaped praise on his player for his form on the greens. Malnati made 16 putts of 10 or more feet and completed 495 feet worth of putts, a stat that lead the field.

"He's easy to caddie for because he knows his limitations," said Joel.

"He knows his strengths and his weaknesses. It's really easy to caddie for someone when they understand their own game and plays to their strengths.

"He's not going to reach a lot of par fives, and he's going to make a lot of putts. He must have made 500 feet of putts this week."