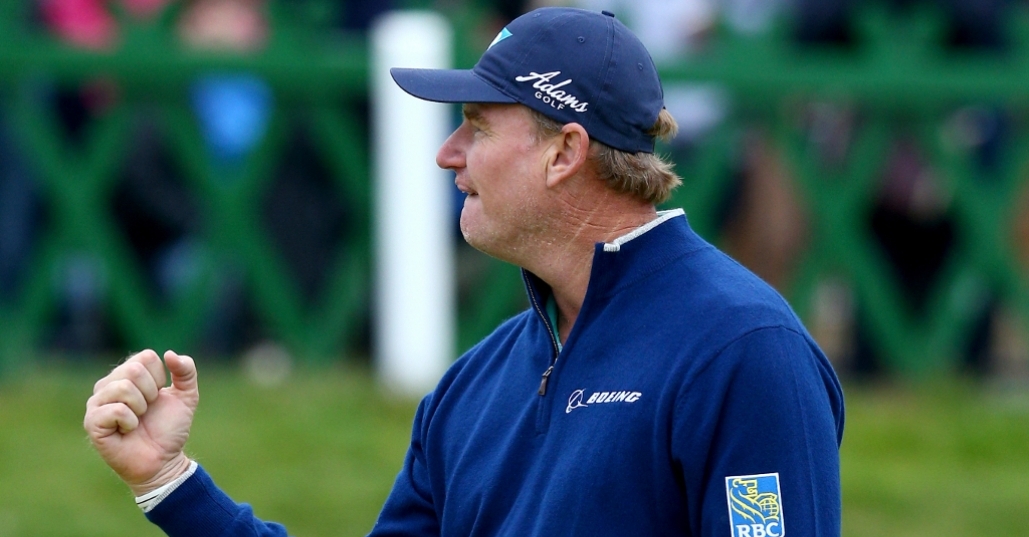 Major winners Ernie Els and Webb Simpson have been confirmed as participants for the 2015 Nedbank Golf Challenge.

Els, also known as 'The Big Easy', is the tournament’s most successful player, having won the Nedbank Golf Challenge three times in 19 appearances.

Alastair Roper, Sun International's Tournament Director for the Nedbank Golf Challenge, is delighted that they were able to add Simpson and Els to the roster and heaped praise on the 46-year-old South African for always showing good faith at the tournament.

"I'm delighted to confirm both Ernie and Webb in our 2015 field," Roper said in a statement.

“Ernie is one of the greatest ambassadors of the Nedbank Golf Challenge and always a firm favourite with the Sun City fans.

"His victory in 1999 with a tournament record of 25 under par stands as one of the finest performances we’ve ever seen in this tournament."

On the USA's Simpson, Roper said that his appearance in Sun City will hopefully bring more American golfers to South Africa to compete at the tournament.

"To have Webb in our field is also a major endorsement of the enduring appeal of the Nedbank Golf Challenge in global golf, and particularly in the United States," he explained.

"Our first two champions were Americans (Johnny Miller and Raymond Floyd) and Webb will continue a proud history of the top American players competing at Sun City."

Making their way down to the glorious resort of Sun City, The Nedbank Golf Challenge will see 30 of golf's prestigious players compete for first prize of $1.25million.