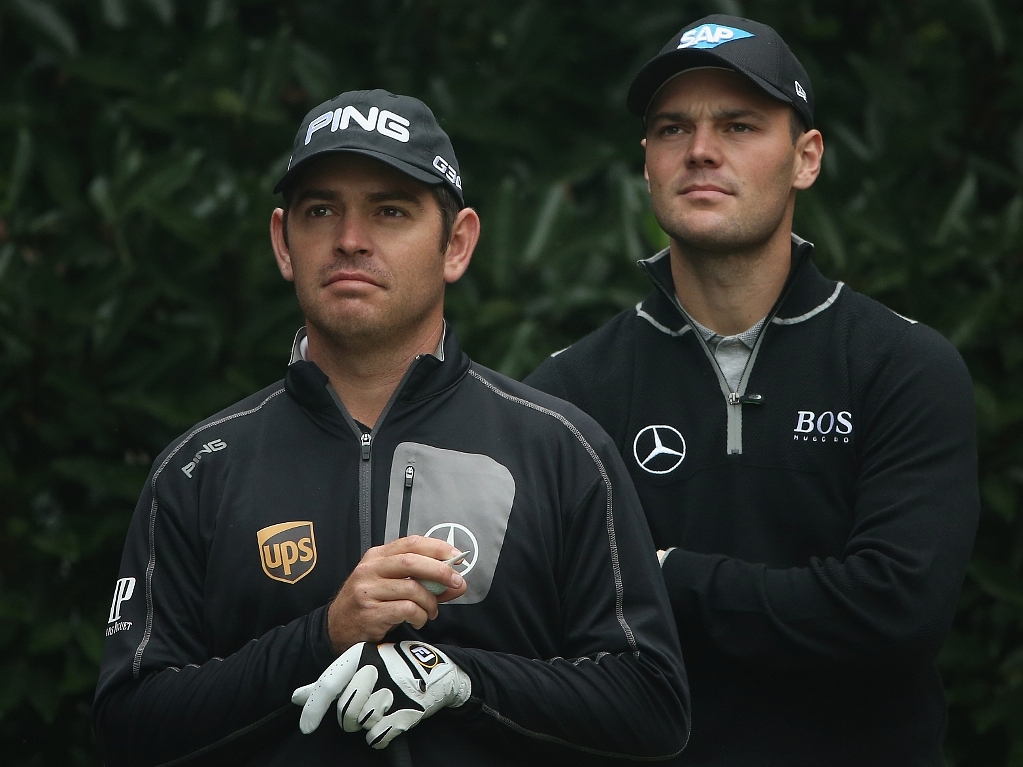 Martin Kaymer and Louis Oosthuizen are the first pros to confirm their participation in the 2016 Maybank Malaysian Open.

Oosthuizen, the 2010 Open Championship winner is a fan favourite in Malaysia having won the tournament in 2012. He is currently ranked 13th in the world and is in fourth place on the Race to Dubai standings.

Kaymer featured at the 2011 Malaysian Open as the world number one having won the PGA Championship in 2010. He returned to Malaysia in 2012 and went on to play a key role in the European Ryder Cup victory later that year. Since then, the German has added the US Open to his major trophy haul, having won at Pinehurst in 2014, and featured in another victorious Ryder Cup campaign a few months later.

Kaymer is currently ranked 26th and is in 20th place on the Race to Dubai standings.

"The inclusion of players like Oosthuizen and Kaymer alongside a field of play that is being curated to be among the best in Asia is sure to elevate the Championship as we begin a new chapter in ASEAN's professional golf scene," said Tan Sri Dato' Megat Zaharuddin Megat Mohd Nor, Chairman of Maybank.

"The Maybank Championship Malaysia marks our commitment to raising the bar for professional golf and we will be making several other similar player announcements and innovations in the coming months."

Keith Waters, The European Tour's Chief Operating Officer, said: "We look forward to working closely with Maybank and Global One to ensure that the first edition of the Maybank Championship Malaysia is a great success. For many years now, Maybank have been great supporters of both The European and Asian Tours, and indeed of the game of golf across Asia."

"So we thank them for their continued commitment, as well as Global One for the great job they do in promoting professional tournaments. With the likes of Anirban Lahiri and Kiradech Aphibarnrat making great strides, golf in Asia is currently in very good health and I am sure this new tournament will continue to grow the game across the region.

"To have two Major Champions in Martin Kaymer and Louis Oosthuizen committed to the Maybank Championship Malaysia is a real statement of intent, and I'm sure there will be more high-profile players keen to follow their lead."

The invitation process for the February 18-21 event at the Royal Selangor Golf Club (RSGC) will feature a number of new ways in which golfers are invited to participate.

The 156-strong field will be made up of the 67 players on both the European and Asian Tours while 10 spots will be handed to qualifying players based on the Order of Merit from the Professional Golf Of Malaysia Tour (PGM).

Additionally, five more spots will be awarded based on the Asian Tour Order of Merit.