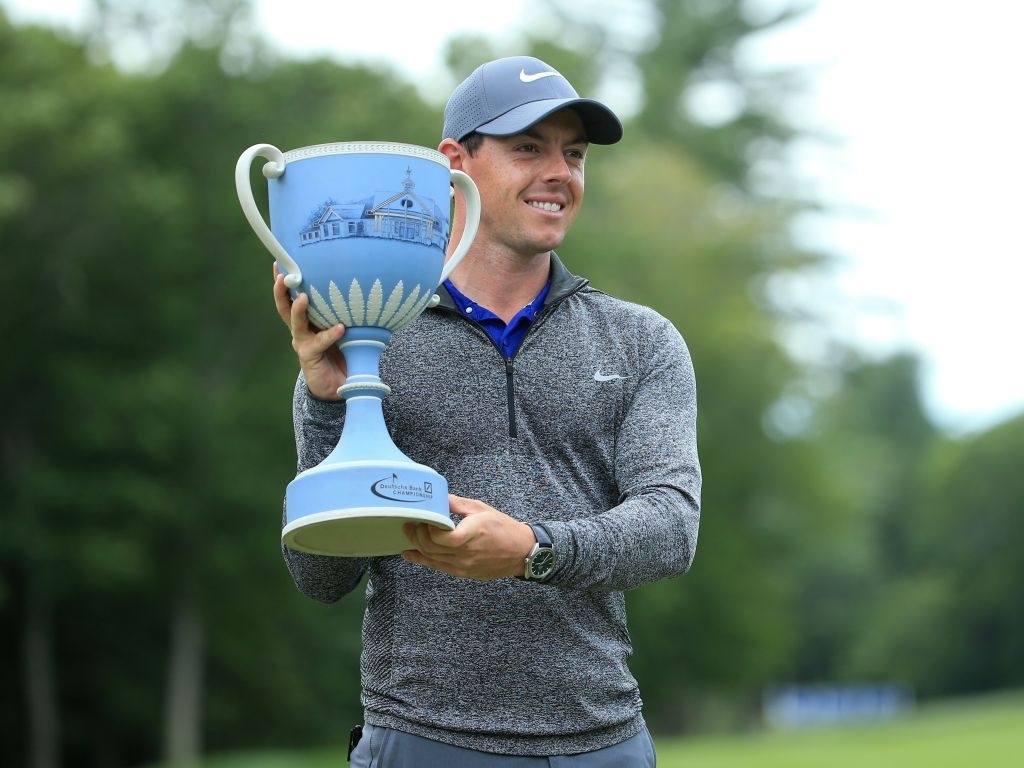 The Northern Irishman, who claimed his first PGA Tour title for 16 months, shot a majestic six-under par 65 to finish on 15 under to overhaul overnight leader Casey, who finished two shots further back.

Englishman Casey, who last week missed out on a wildcard spot for the Ryder Cup, could only manage a 73 in his final round to finish second, while US PGA Championship winner, Jimmy Walker, finished third on 12 under.

Patrick Reed, who tied for fifth with Fabian Gomez, retained the overall lead in the FedExCup standings.

McIlroy, who shot an incredible 19 under for his final 69 holes, told Sky Sports: "From three holes in – four over par – there were a lot of things going through my mind, and one of them was not winning this tournament.

"So 69 holes later – I played some great golf and holed some great putts. I'm just really proud of myself, how I hung in there on the first day and then got some momentum on Saturday. Then I just went with it.

"It's nice to get that first win in the States this year and hopefully I can take this momentum into the next couple of weeks and ultimately the Ryder Cup."

McIlroy is set to rise 34 places to fourth in the FedExCup standings behind Reed, Jason Day and Dustin Johnson.

The top 70 in the standings now move forward to the BMW Championship at Crooked Stick next week.

Olympic champion Justin Rose, who began the day level with McIlroy on nine under, endured an awful final round as he shot 79 to finish in a tie for 57th – although he did enough to move on to Crooked Stick.