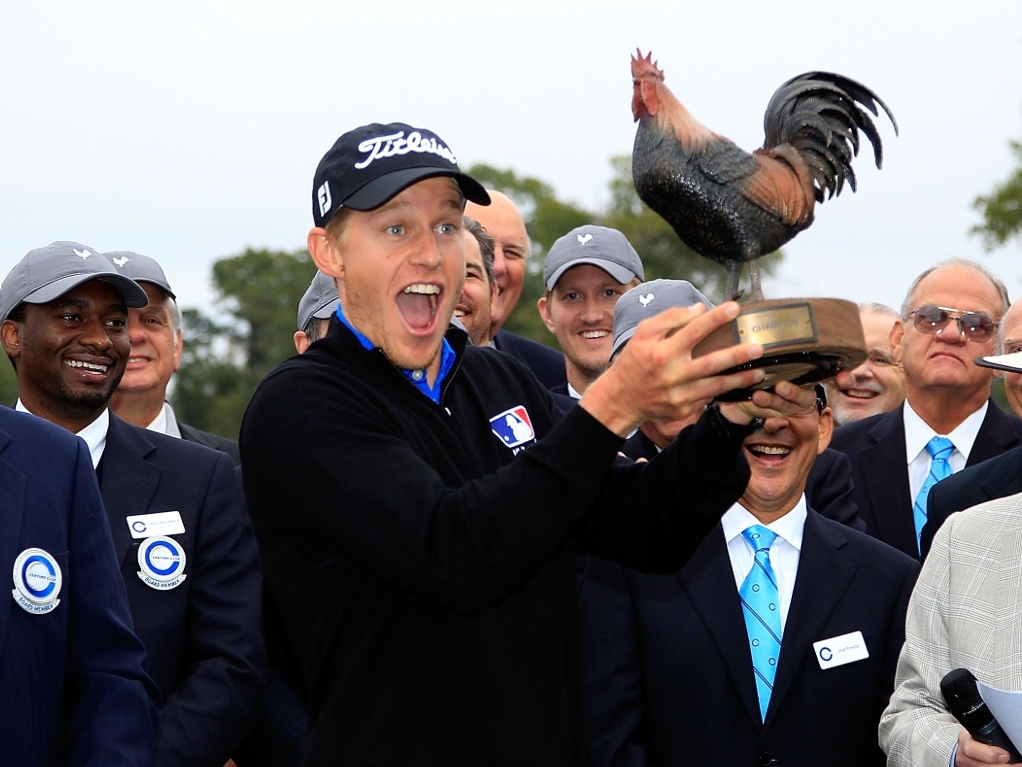 Peter Malnati made it five first-time winners in a row on the PGA Tour when he triumphed at the Sanderson Farms Championship on Monday.

The 28-year-old claimed a one-shot victory over William McGirt and David Toms in the weather-delayed event at the Country Club of Jackson.

The players returned early on Monday to complete their third rounds, with Toms and Patton Kizzire sharing the 54-hole lead on 14 under.

With some players getting through as many as 30 holes there were frequent changes at the top of the leaderboard, but it was Malnati's round of 67 and a final score of 18 under that proved enough.

Malnati follows in the footsteps of Emiliano Grillo, Smylie Kaufman, and Justin Thomas in winning their maiden PGA Tour title this season.