M4 on the road to success with Clubs to Hire 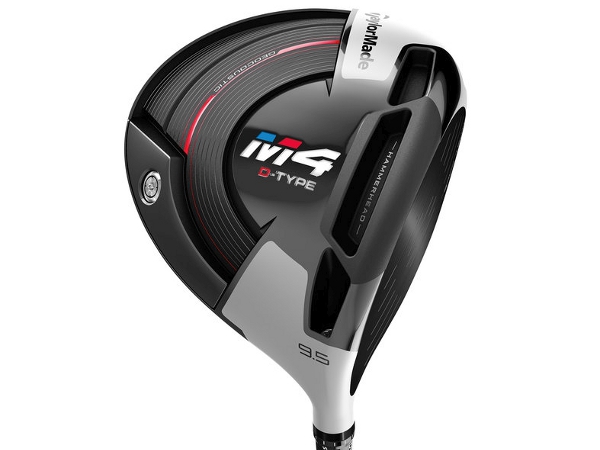 The highly acclaimed TaylorMade M4 range of drivers and irons is now available for travelling golfers to rent at 14 different outlets across the globe, courtesy of market-leading rental agency Clubs to Hire.

The much-vaunted M4 driver has turned heads with its new, revolutionary Twist Face technology and golfers are, understandably, keen to experience the difference it can provide, particularly since world number one Dustin Johnson won on the PGA Tour with the M4 just days after its launch.

Available from Clubs to Hire in steel, regular and graphite shaft options, the M4 range is already racking up record rental numbers. And the company, which launched in Faro, Portugal, in 2010, believes savvy golfers are taking the opportunity to try out the clubs in warm-weather environments.

Chief executive Tony Judge explained: “We have invested nearly half-a-million Euros in new product to go into 14 of our locations and, before we’ve even announced officially it’s available, we’ve been inundated with an astonishing amount of pre-bookings. The M4 product is available for collection now.

“TaylorMade has certainly grabbed the imagination of the golfer with the M4 and those heading away for a golf break have been quick to realise they can use their holiday as a testing period to try out the clubs and see if they are suitable for their game.”

Clubs to Hire handles more than 300,000 annual visits to its website and 80,000 bookings for rental clubs at 26 locations worldwide, including popular golfing regions in the USA, Thailand, Australia, South Africa and five countries across the Mediterranean, offering the latest clubs on the market – for men and women, left- or right-handed – from just €35 per week – a potential saving of up to €85, with none of the hassle.

Golfers can go online to pre-select sets of the latest clubs and pick their putter of choice on arrival, which are then either collected from shops in airport terminal buildings, or delivered directly to hotels or golf courses for even greater convenience. And, in January 2018, the company enjoyed its busiest month on record.

Meanwhile, the Clubs to Hire logo returned to the European Tour in late February, when the brand’s ambassador, England’s former Ryder Cup star David Howell, returned to action in the Commercial Bank Qatar Masters following an injury which had sidelined him since January.