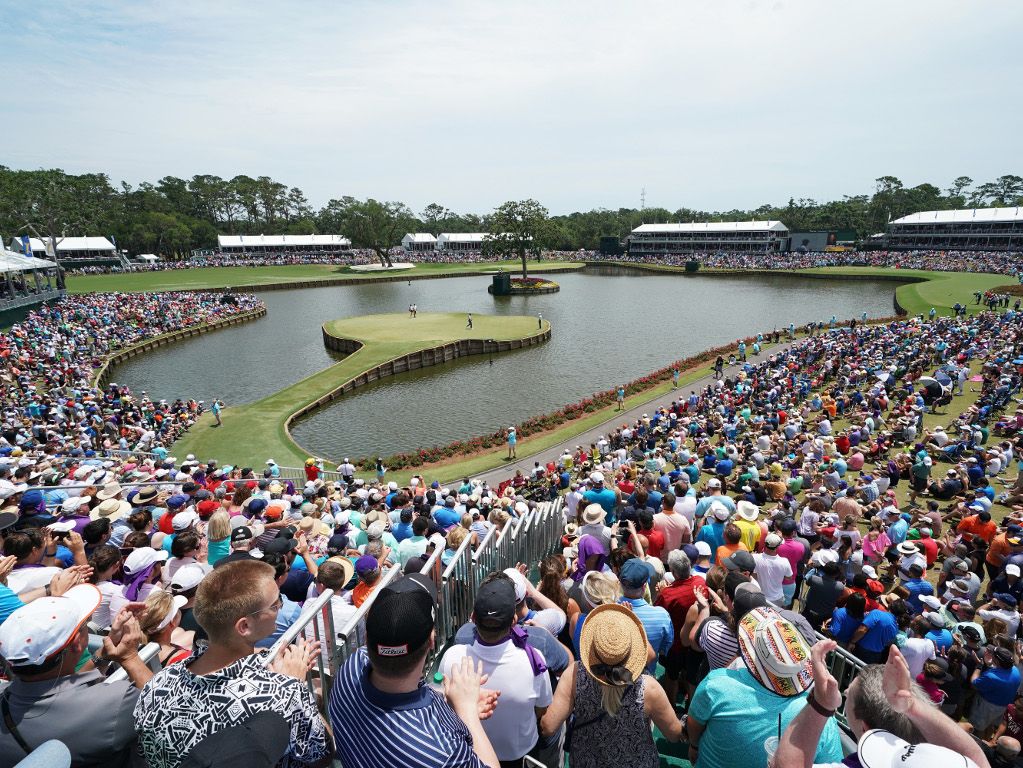 A new and lucrative global golf circuit is in the pipeline, one that could potentially throw shade over the established PGA and European Tours.

Reuters confirmed that British-based company World Golf Group has been planning on introducing a global tour that will feature huge prize money to attract the big names.

Details are not yet clear, but initial plans include a 15-20 event schedule around the world, each with a purse of close to $20 million.

This money dwarfs what is available on the PGA and European Tours, with the richest event – The Masters – offering $11 million.

However, there are some hurdles to overcome. For one, the series would have to get sanctioned for world ranking points. These are important, as many player contracts are dependant on these points. The rankings also determine players’ eligibility for the four major championships, the end-goal of many on tour.

In the early 1990’s, Australian legend greg Norman teamed up with FOX and proposed a similar World Golf Tour. Then, the PGA Tour played hardball, saying it would suspend any player who participated in an unsanctioned PGA event.

There’s no reason to suggest the world’s leading golf association would do anything different in 2018.