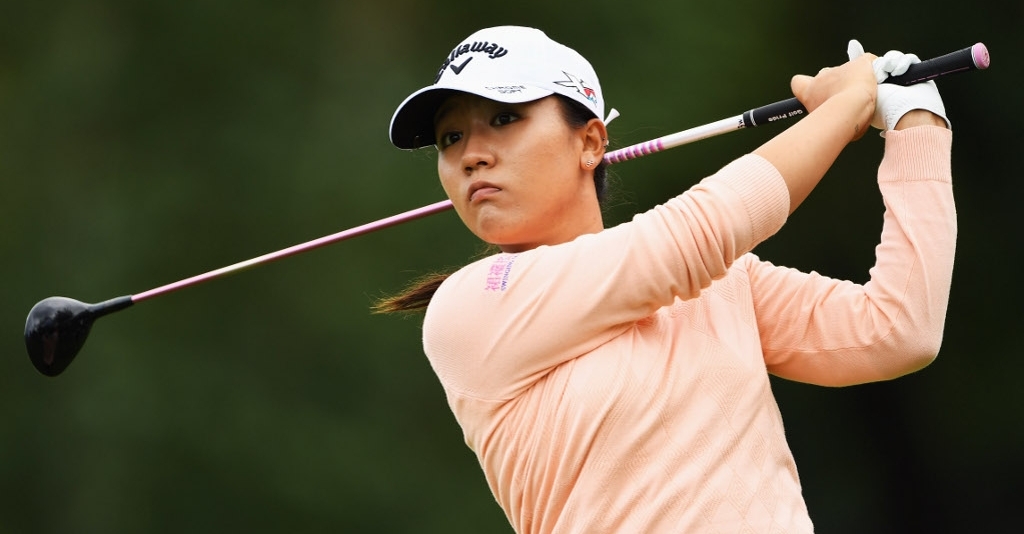 Kiwi superstar Lydia Ko is on the cusp of signing her tenth caddie since turning professional three years ago.

According to reports, Peter Godfrey will carry her bag at the upcoming Volunteers of America Texas Shootout this week.

Ko, who turned 20-years-old today, recently fired Gary Matthews who managed to stick around for nine events before he was let go last week. The South African left an ominous parting message when interviewed by the press.

“I wish her the best, but she’s gone through so many caddies, she needs to wake up on caddie-player relationships. Otherwise she’ll just keep doing it,” Matthews told Golf Digest.

“In all honesty, there is no communication in the whole camp. You never know anything or are told anything.”

Meanwhile, Godfrey was used by Thai superstar Ariya Jutanugarn when she claimed the Women’s British Open last year. The Englishman also carried the bag for Ha Na Jang and was named the LPGA’s 2017 Caddie of the Year in March.

Ko is looking for her first win since the Marathon Classic in July 2016.