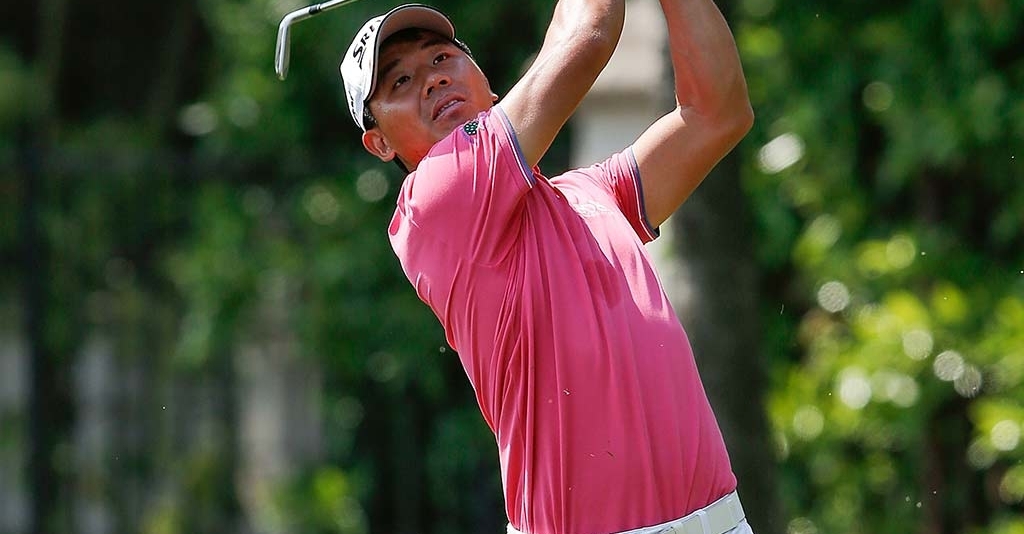 For the last seven years China’s national golf tournament has been played outside of Beijing. However, 2016 will see Beijing’s Topwin Golf and Country Club host the tournament.

The par-72 parkland layout runs along the Great Wall of China and the course’s General Manager is hoping the presence of one of The Seven Wonders of the World will enthuse some sparkling golf.

“Playing in the shadows of one of the Seven Wonders of the World will be a unique experience for the international field, and I believe it will really inspire their play,” Zhou Chang said.

Any player who might be concerned about being distracted by the beauty of the surroundings need not worry. The tournament’s prize fund of approximately $3.2 million should serve as an adequate means of focusing the mind.

The tournament will start on the April 28 and finish on May 1.