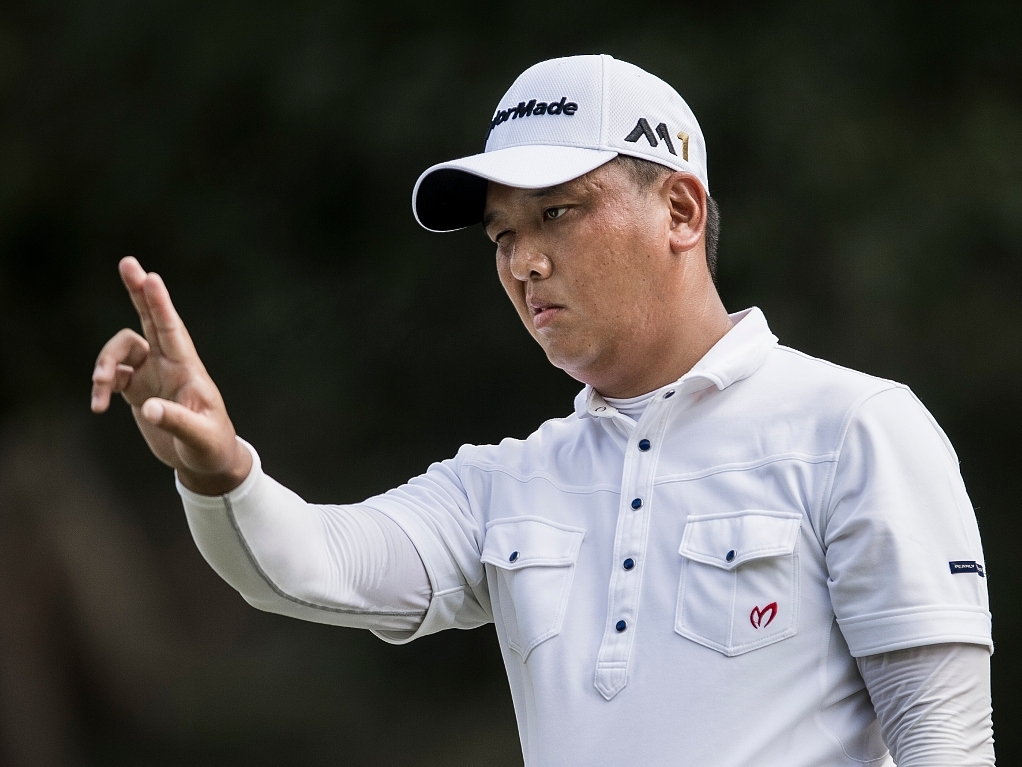 Taiwan's Lu Wei-chih claimed a share of the lead of the Hong Kong Open after carding a six-under-par 64 during Thursday's first round in Fanling.

The 36-year-old's round, which included eight birdies and two bogeys, is a one of his best since making his return to professional golf after he had a non-malignant brain tumour removed in 2012.

In the post-round press conference, the three-time winner on the Japan Golf Tour revealed that he thought that his golfing career was over when he was operated on.

"For the first six months after the surgery, I pretty much gave up all my confidence and trust because I have no power and I didn't think I can play golf anymore," he said.

"So I had to rest over six months, and then finally, I started playing a little bit of the Taiwan Tour."

"About a year after my surgery, I started talking to the Asian Tour and they gave me the opportunity to get back on the Tour and play some events. And finally, I started coming back mentally and physically.

"They [his family] keep supporting me, and I just have to tell myself that I want to be a real golfer again and compete on the Tour."

Level with the Taiwanese golfer on six-under are his countryman Pan Cheng-tsung and Italy's Andrea Pavan while former US Open champion Justin Rose and India's Jeev Milkha Singh are one shot behind following rounds of 65.

Ian Poulter, who made a hastily-organised trip to Hong Kong in an attempt to maintain his European Tour membership, is on three-under in a tie for 12th.