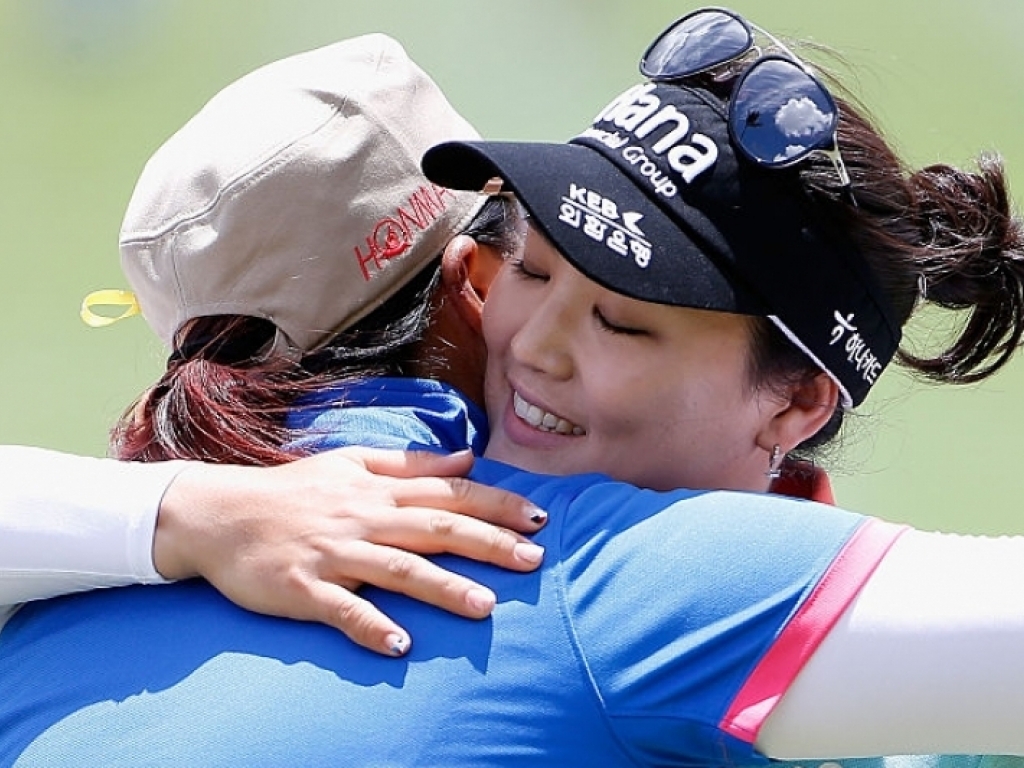 There will be a strong field at the LPGA Tour’s Toto Japan Classic this week with eight of the world’s top 10 players present.

World number one Ryu So-yeon of South Korea and No. 3 Lexi Thompson of the US will be teeing off on Friday at the Taiheyo Club’s Minori Course.

The 54-hole Toto Japan Classic is penultimate stop in the LPGA’s Asian sweep, with the final event taking place in next weekend in China before the grand finale starting in Florida on Nov 16.

Defending champion Shanshan Feng of China is also present and will be looking to repeat her 2016 success, which saw her defeat Ha Na Jang of South Korea by one shot for her sixth career win.

Other winners from this year’s LPGA Tour present in Japan include Korea’s In Gee Chun, Anna Nordqvist, homme favourite Haru Nomura, Thailand’s Ariya Jutanugarn, Brooke Henderson of Canada and Danielle Kang and Michelle Wie from the US.

Henderson, who won the McKayson New Zealand Open in October, has enjoyed the Asian leg of the tour.

“This stretch has been really good to me, and starting off with a win was awesome for me,” Henderson said. “It gave me a lot of confidence, and to get my second win of the season really meant a lot to me. Now I’m just trying to climb leaderboards and get some Top-10 finishes, which hopefully that will happen this week.”

Thompson returns to action after skipping last week in Malaysia. She currently holds a 237-point advantage in the Race to the CME Globe table over South Korean rookie Park Sung-hyun, who is taking a break this week.