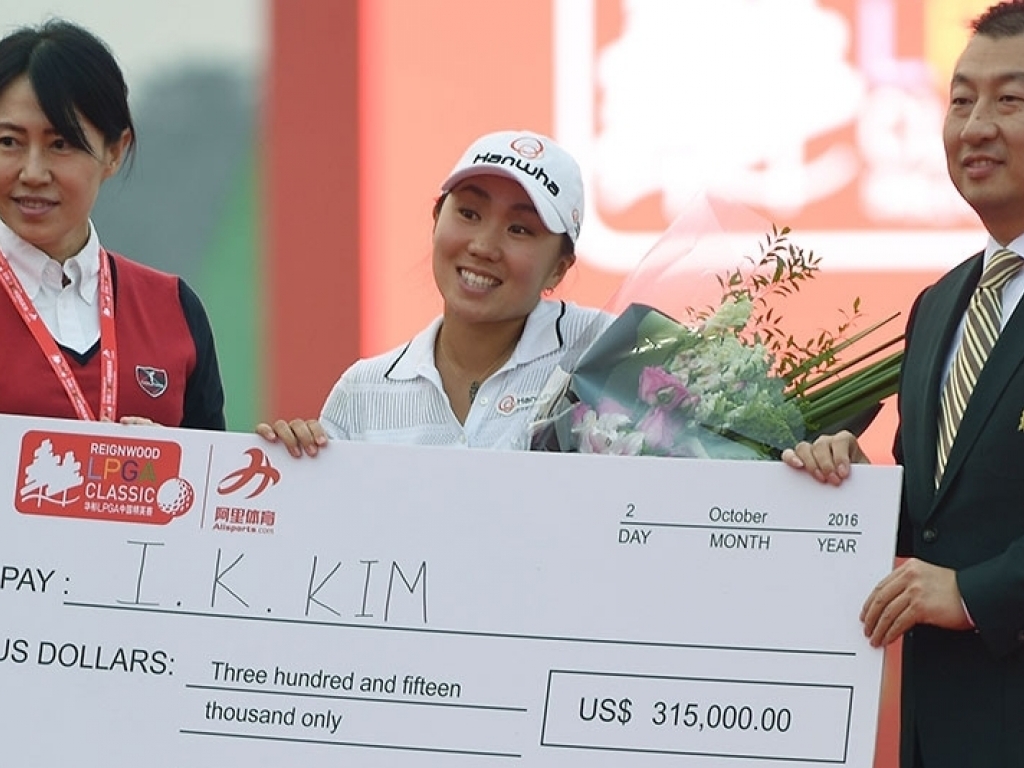 The LPGA announced on Tuesday that it was cancelling a tournament in China less than one month before its scheduled start after it failed to get approval from the local government.

The Alisports LPGA tournament had been scheduled to take place in Shanghai between Oct 5-8.

The cancellation marks the second time the tournament, previously known as the Reignwood LPGA Classic, has been scrapped in the last three years.

LPGA commissioner Mike Whan said in a statement issued on Tuesday that: “Unfortunately, we have just received word that the tournament was unsuccessful in obtaining approval from the local district government.”

”The hardest part about this news is that we have a title sponsor, a tournament operator, a TV production group and a host venue all set to go.

”However, in China, sporting events of this nature cannot take place without approvals at multiple levels – and the local approval was denied.

“This news is very disappointing, particularly in that it comes less than a month before the event was scheduled to take place.”

He added that the LPGA hoped the event would be back on the schedule next year.

The tournament would have been the second of seven to be played in the South Pacific and Asia region, with other tournaments scheduled for New Zealand, South Korea, Taiwan, Malaysia, Japan and China.