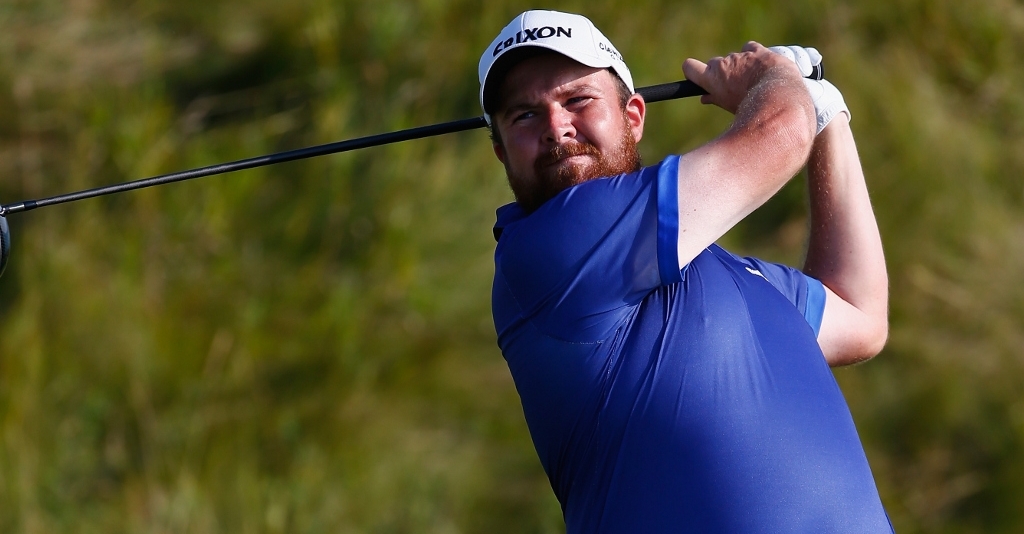 Shane Lowry believes it would be great for golf if Tiger Woods could get back to his form of yesteryear.

Woods has endured a tumultuous two years; struggling with injury, playing in just 19 tournaments and finishing in ther top ten only once.

That solitary top ten finish came at the Wyndham Championship, his last tournament of 2015, where the former world number one showed glimpses of the play that won him 14 major titles.

Lowry admired Woods as an ambitious young golfer and claims he was responsible for taking the game into a new era of professionalism.

"I grew up watching Tiger, so for me Tiger is the only player I would be in awe of," said the 28-year-old on irishexaminer.com.

"I think Tiger is a legend. He has made golf what it is today. He is the reason, us players, caddies or anyone working in the golf industry makes the money we do.

"I hope he comes back, it would be great for the game if he came back. It would be great to see Tiger back battling it out with Rory McIlroy, Jordan Speith, Jason Day and those guys.

"Do I think he will? It's hard to say. I think he is struggling between the ears. He has to be."

Lowry added that it was odd to watch the 14-time major winner hitting straight and true on the range, only to see him fall apart on the course.

"I watch him on the range a bit, when I am at a tournament," added Lowry.

"He flushes it on the range, he doesn't miss a shot. Then he goes on the golf course, and hits it 100 yards off-line.

"It's weird, it's actually sad to see and it could get to a stage where he gets that fed up with it, that he has to retire, and that would be a killer for the game."