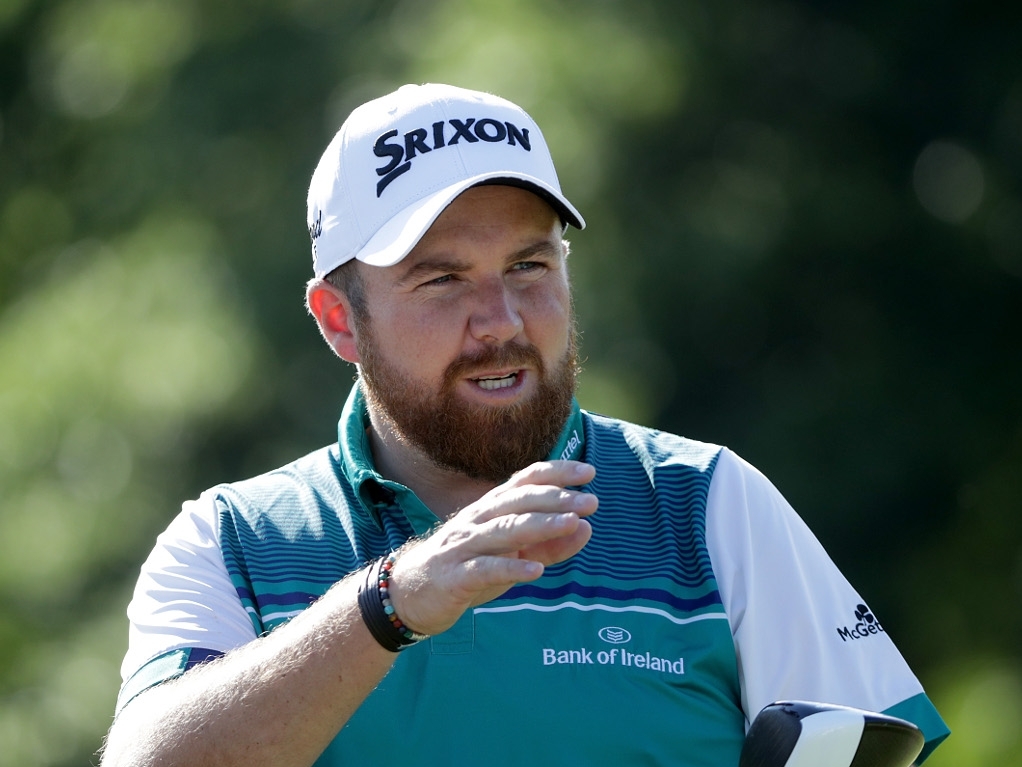 Shane Lowry is the latest Irish golfer to withdraw from the Olympic Games in Rio over concerns about the Zika virus.

Rory McIlroy and Graeme McDowell have already withdrawn because of fears over the mosquito-borne virus that is linked to defects in newborn babies.

Lowry’s announcement came just hours after world number one Jason Day confirmed he would not be competing in Brazil.

"It is with a heavy heart that I have made the decision over the last couple of days to withdraw from the upcoming Olympic Games in August.

"Based on a number of consultations with leading medical experts in recent days, I feel that I would be putting my family’s health at risk by being in Brazil at the current time.

"Wendy and I have just recently been married and we hope to be lucky enough to have a family in the near future. Based on these circumstances, I have received firm medical advice that I should not travel to Rio this summer.

"I have not taken the decision lightly and it has been the source of much anguish for me over the past week. I am a very proud Irish man and I love my country."

Lowry’s decision means that Padraig Harrington and Seamus Power are likely to represent Ireland in Rio, should they agree to go of course.