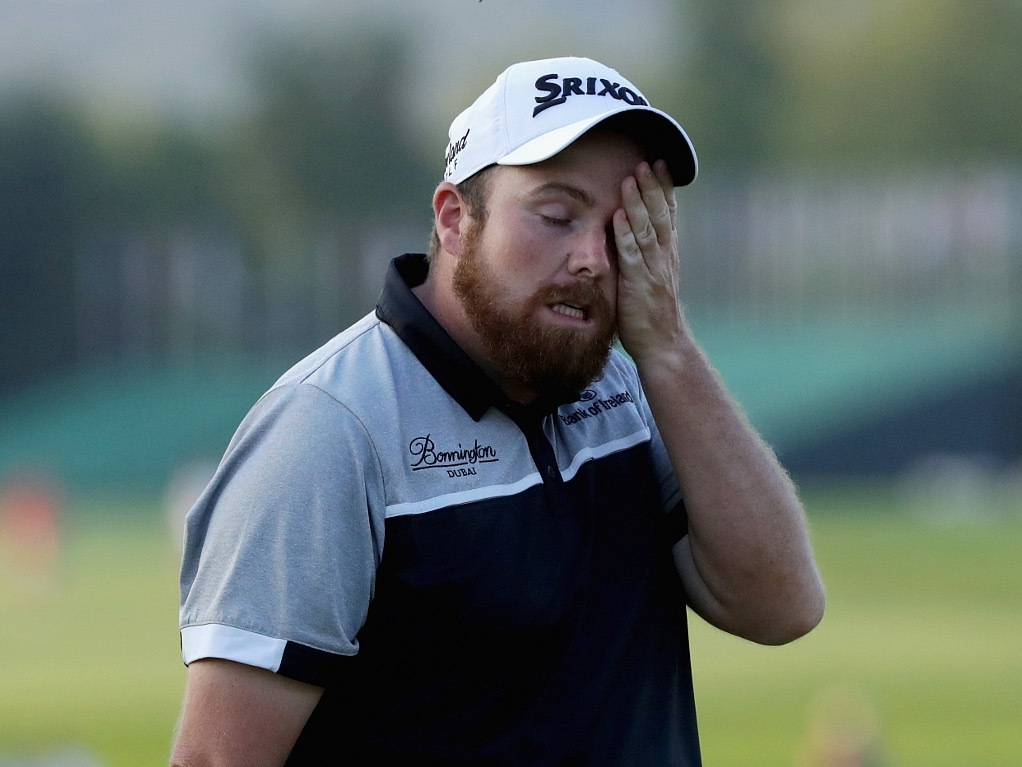 After falling horribly short at the US Open on Sunday having entered the final round in pole position, Shane Lowry still believes that he has the game to get it done at one of golf's four majors.

Lowry headed into the final round at Oakmont with a four-shot lead but three bogeys saw him fall a shot behind Dustin Johnson at the turn before he dropped a further shot on the tenth.

A birdie on 12 saw the Irishman back into a share of the lead but he then three-putted three greens in a row which gifted Johnson victory.

Commenting after his disastrous six-over-par 76 on Sunday, Lowry could not hide his sorrow but insisted that he is a sound enough player to win a major golf championship.

"It's not easy to get yourself in a position I got myself in today. It was there for the taking and I didn't take it.

"But you can only learn from your mistakes, I always say it's only a mistake if you don't learn from it.

"I'm sure I learned a lot from today and I don't know what it is yet, but when I'm in that position again, and I know I will be, I'll handle it probably a little bit better.

"I'm definitely good enough to win one of these. So I'll get back on the horse in a couple of weeks.

"When I look back on this week, there will be a lot of positives to take from it, second place at the US Open, my best ever finish in a Major. Good World Ranking points this week."

Lowry will have a shot at redemption at The Open Championship which starts on July 14 at Royal Troon in Scotland.