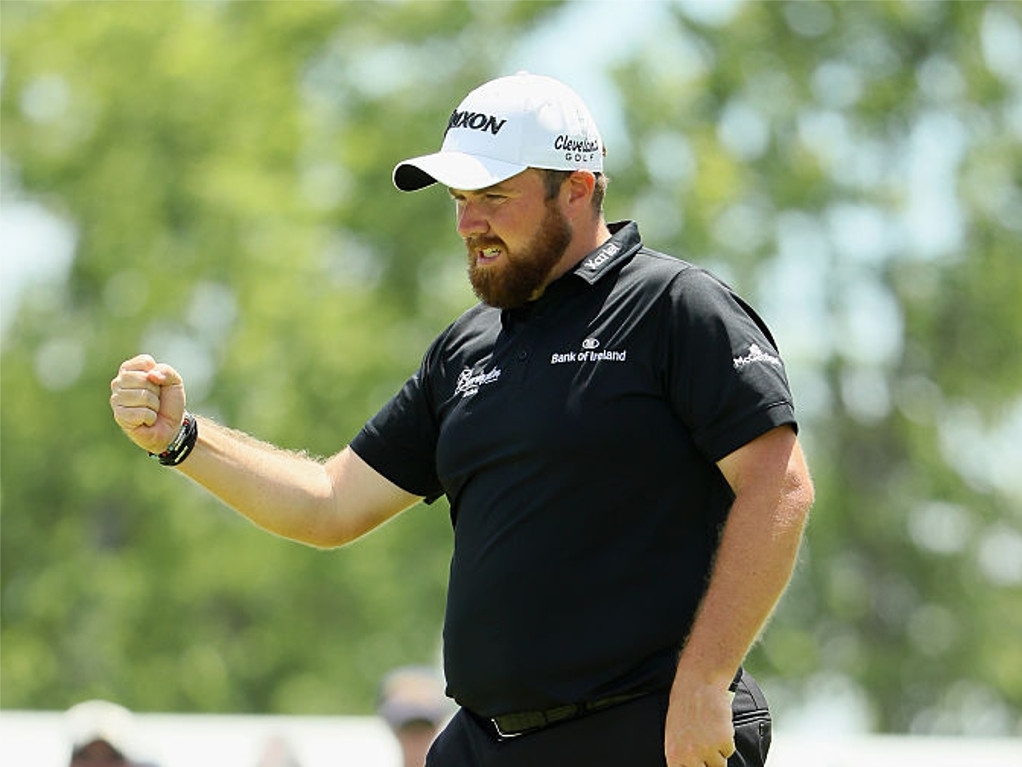 Irish golfer Shane Lowry increased his lead in the US Open on Sunday morning to four shots when he completed his delayed third round.

Lowry finished his round with a 5-under-par 65 for a total of 203 strokes after making two birdies. On Saturday, darkness forced Lowry to complete his third round on Sunday morning with four holes still to play.

He sits on a seven-under total and is four clear of American duo Dustin Johnson (71) and Andrew Landry (70).

Five back are Lee Westwood of the UK and American Daniel Summerhays both firing a 69 for a total of 208 strokes.

Branden Grace of South Africa was next at one-under, a shot clear of Scott Piercy and Spain's Sergio Garcia.

The 29-year-old Lowry started well hitting his approach on the 15th to 11 feet to make a birdie, the lead increased to four shots when Landry dropping a shot on the 14th.

Johnson cut the gap with a birdie on the 15th but Lowry hit his iron to within seven foot and then made the putt to go back to four up.

Lowry then parred the 18th to keep his lead going into the final round.

Landry's chances looked to be fading as he bogeyed the 15th but a birdie on the 17th followed by a 45-foot putt on the last hole kept him in contention.

Westwood started this morning with a par putt on the 16th and picked up two more par putts on the last two holes while Summerhays made an eagle on the 17th and parred the 18th to move into the mix.

Garcia dropped shots on the 15th and 16th while Piercy parred his way home.

Jason Day was next at one over with Americans Zach Johnson and Bryson DeChambeau.

The US Open is set to conclude later today.