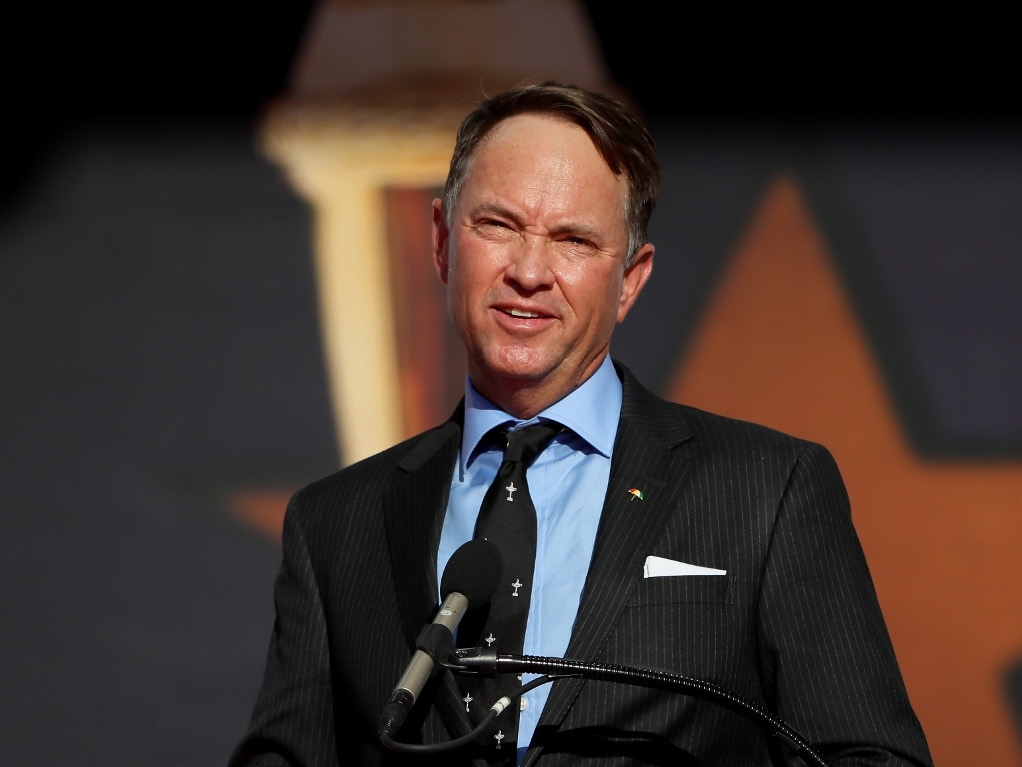 Ryder Cup captain Davis Love III admits the passing of Arnold Palmer has affected the preparations of the US team this week.

The seven-time masters winner competed in six Ryder Cups – all of which resulted in victory for the US.

And Love admits the passing of one of American golf’s founding fathers created a sombre mood in the home camp, as the team began to assemble in Minnesota.

"It's been a hectic week so far, obviously, with the passing of Arnold Palmer," Love told Rydercup.com. "Getting that news on Sunday night changed a lot of things – as it should have.

“So many things changed, so many things happened. The world stood still for a little bit and got surreal for a day.

“But we picked Ryan Moore [the final US wild-card pick] got him here and settled and started to think pairings – getting guys in."

Palmer’s passing proved to be the first in a succession of off-field stories to dominate the build-up to the tournament.

Phil Mickelson has criticised Hal Love’s captaincy from the 2004 Ryder Cup, while Europe’s Danny Willett was forced to apologise for a scathing article from his brother.

“I feel like it's been one news story after another where we have to put out fires or – there's just so much build up to it that it slows you down,” added Love.

“I think all of our guys are so ready to just play golf.

“Let's focus on what we're doing. Even though we've been busy, that other stuff has kept us from thinking about winning or losing, or our record, or things like that."