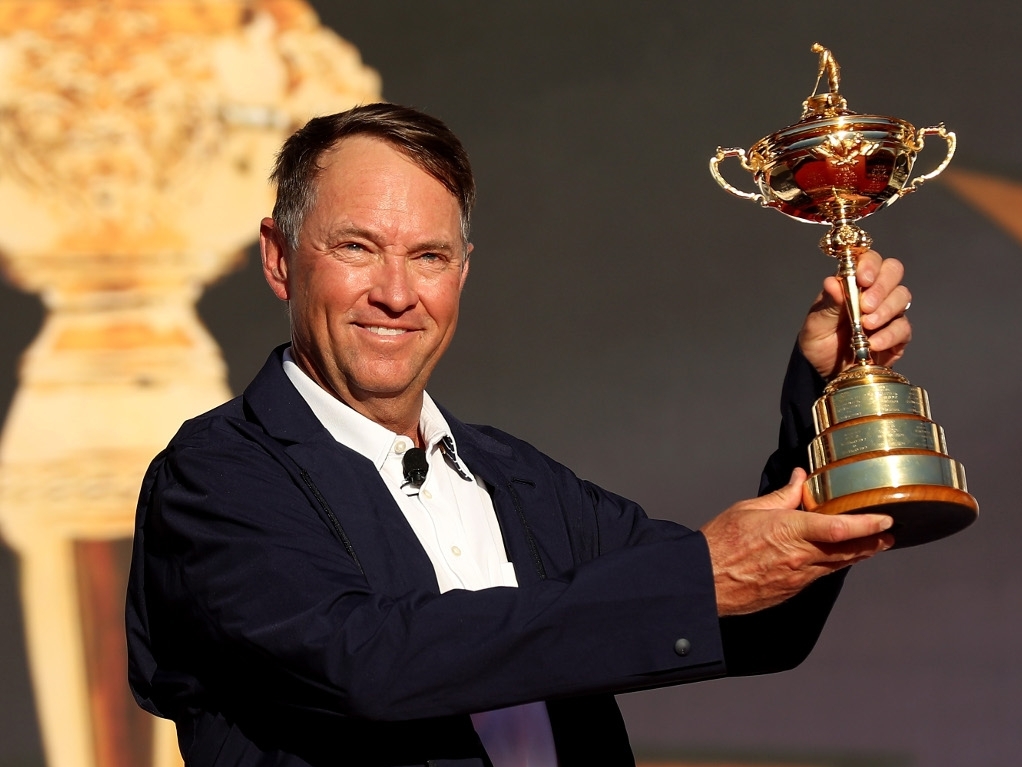 US Ryder Cup captain Davis Love III has been ruled out for three months after breaking his collarbone in a snowboarding accident.

Love crashed while on the slopes with his son, Dru, in Idaho earlier this week and fractured his collarbone in three places.

The 53-year-old – who led his team to Ryder Cup glory in October – underwent surgery on Thursday and had eight screws inserted into his collarbone, which will sideline him for 12 weeks.

It is the latest injury setback for Love, who underwent hip surgery last July, although he was able to recover sufficiently to play an active role in leading the US team.

He returned to action before the end of 2016 with appearances at the Shriners Hospitals for Children Open and the RSM Classic, and had been scheduled to compete in next week’s Sony Open.