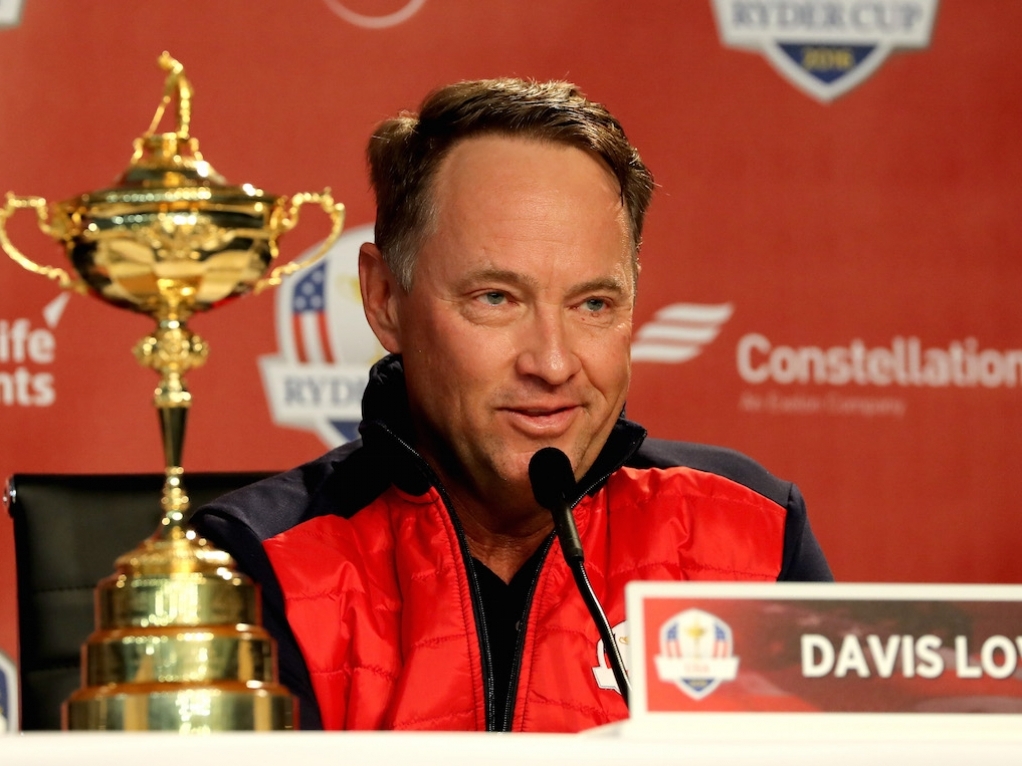 After confirming his 12 players and five vice-captains for the Ryder Cup at Hazeltine, USA skipper Davis Love III is reportedly extremely happy with the group he has assembled, claiming he sees an abundance of passion and leadership amongst them.

Love confirmed Ryan Moore as his fourth and final Captain’s Pick and then named Bubba Watson as his fifth vice-captain.

Speaking ahead of the start of play on Friday, Love explained that he was delighted with his Ryder Cup “family” and seemed confident that the combination of passion and leadership that he wanted within his team would get them back the Cup for the first time since 2008.

"Everybody has been really, really focused on it, and I think now that we have 12 plus Bubba, we've got the perfect team and we're just thrilled with the way the whole thing shook out, even though it was hard on the captain!” Love smiled.

"But we have leaders that have already stepped up in past years, like Phil Mickelson and Zach Johnson, and Jordan Spieth has stepped up to be a great player but also a leader in the locker room. We are heavy on leadership and heavy on passion.

"We've just got to get out and play our game, I think is the only thing we have to do. But we're excited about the 12 players, the six captains, the support team we have, and I don't think we've ever been as pumped up and as organised and as together as a family as this group."