Love: I can still play 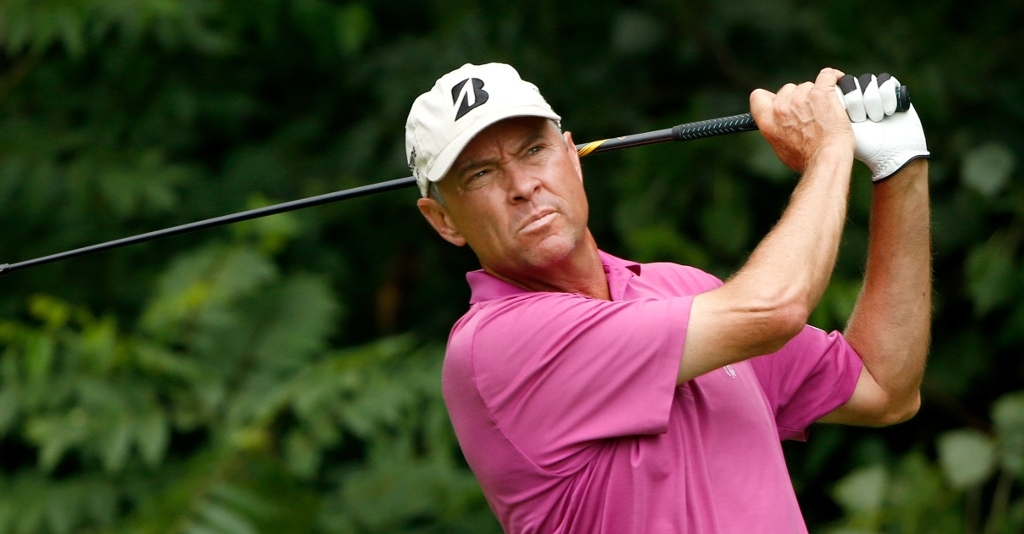 Buoyed by his first win in seven years, Davis Love revealed he wants to compete at the top level again.

The American was a surprise winner at the 2015 Wyndham Championships, where he edged the likes of Paul Casey, Charl Schwartzel and Webb Simpson to win by one stroke.

It was North Carolinian's first win since the Children’s Miracle Network Classic in 2008.

"This proves to me that with my surgeries and time off and everybody telling me I'm 51, I can still play. It's nice to show I wasn't out here taking up space, spinning my wheels."

Love revealed that he wants to get back in form to play in the elite field at the 2016 Players Championship.

"My goal was that I didn’t want to be done at The Players," added the 21-time PGA Tour winner

"I'd bump into people and they'd say, 'see you next year at The Players,' and I said, 'no you won't… I'm not eligible. They said 'how can you not be there? You won it twice.'

But that's what makes the tournament special. You have to be in the top 125 [in FedEx Cup points] or the top 50 in the world, or win on the Tour. That’s why it's the best field of the year."

Despite his age, Love's golfing calendar is very full, as he will serve under Jay Hass as a vice-captain for Team USA in October's Presidents Cup and he will lead the USA during the 2016 Ryder Cup at Hazeltine.