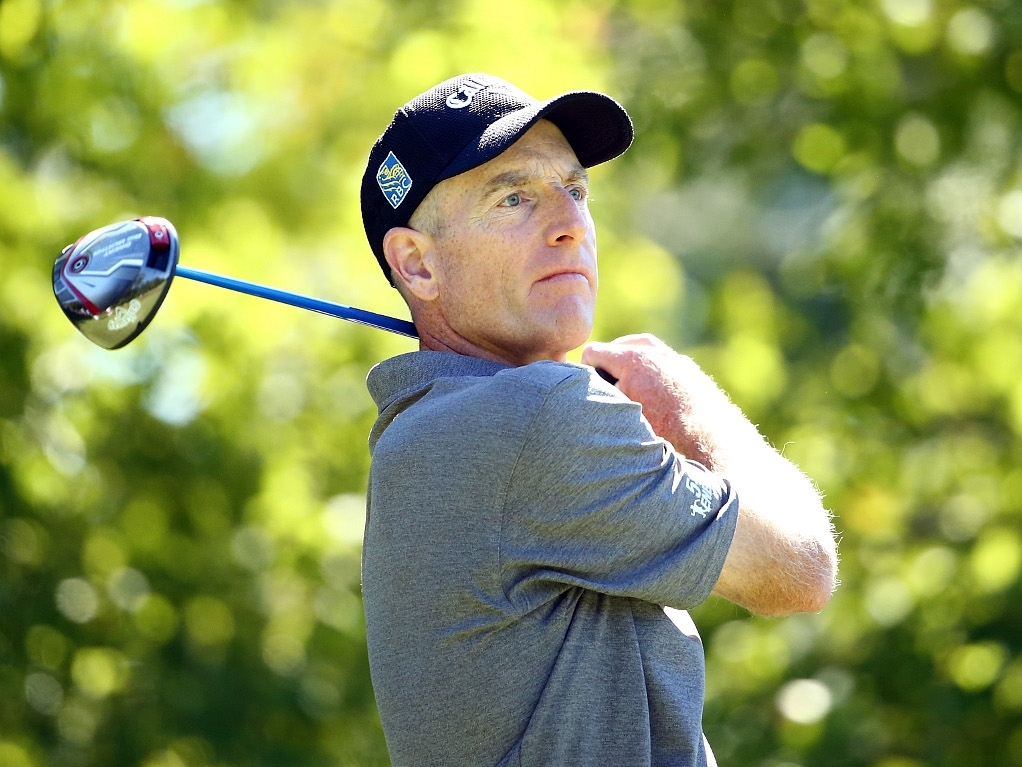 US Ryder Cup captain Davis Love III confirmed three of his four Captain's Picks on Monday and while Jim Furyk was not one of them, Love insists that the 46-year-old could still win the final spot.

Love chose Rickie Fowler, J.B. Holmes and Matt Kuchar as three of his four Captain's Picks on Monday for the upcoming showdown with Europe at Hazeltine National Golf Club which starts on September 30.

Love explained that he and vice-captains Tiger Woods, Steve Stricker, Furyk and Tom Lehman were in contact on Sunday as the final round of the BMW Championship concluded.

"It was a very, very tough decision," Love said.

"But we kept coming back to these three."

There is one remaining spot for the US Ryder Cup team and Love plans to make the announcement on the 25th of September, after the completion of the FedExCup Play-off Finale in Atlanta.

The decision-making process for the final spot will be an interesting one as Furyk is not only a vice-captain but also a player who has every intention of featuring on the team as a competitor.

Love has refused to rule that possibility out.

"He wants to play really badly," Love said of Furyk.

"We were saying last night, I doubt that Al Geiberger practised as much the week after his 59 as Jim Furyk practised after his 58. The guy, he just won't let up. He works really hard on his game. He's always looking to improve.

"So he still has to be in the mix. We told him not to put his clubs away for the off-season yet."