Loupe ahead at John Deere 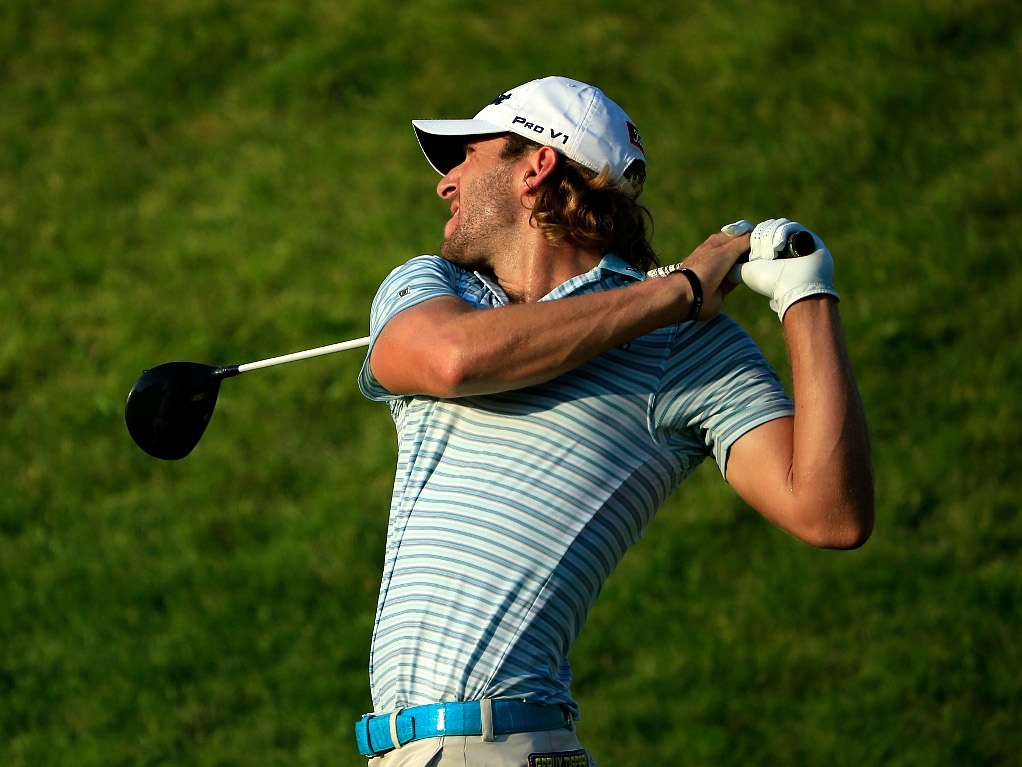 Andrew Loupe opened up a two-shot lead at the end of a rain-affected opening day of the John Deere Classic in Illinois.

Loupe was only able to finish 14 holes on Thursday however he certainly made the most of the soft conditions he experienced as he wracked up a total of eight birdies to lead at eight-under.

Until Loupe's late birdie blitz, Patrick Rodgers, Ryan Moore and Zach Johnson had seemed likely to be sharing the overnight lead after all carding rounds of 65. However, it was not to be.

Despite not leading, no one looked more comfortable on the course than Johnson, though.

His 65 was bogey-free and an absolute pleasure to watch. Johnson has enjoyed plenty of success at this tournament. He won it in 2012 and also has three runner-up finishes to his name at TPC Deere Run.

Speaking after his round, the American spoke of how comfortable he felt on the Illinois track yet again.

"I don't know what it is, but I love the golf course," said Johnson.

"I love the putting surfaces. I do know the moment I feel like I can take this place down is the moment it can bite me, so I've still got to stay focused and keep the pedal down."

The day's play was not able to be completed due to a huge storm that hit Silvis during the late morning. It forced a three-and-a-half hour delay and also dumped more than an inch of rain on the course. As a result, the late starters could not finish because of darkness.