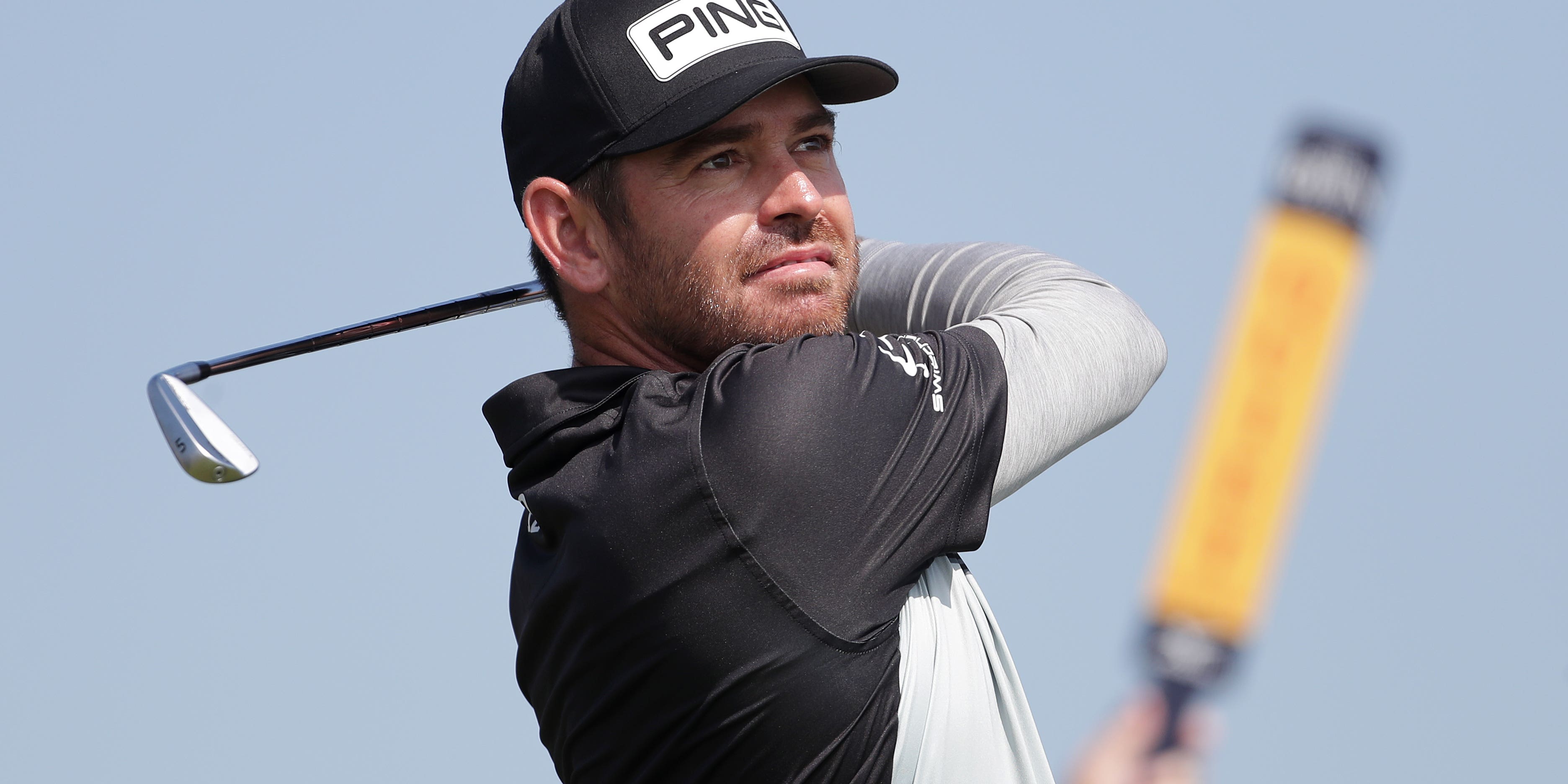 Oosthuizen, who won at St Andrews in 2010 and lost a play-off at the same venue five years later, carded a flawless six-under-par 64 to enjoy a one-shot lead over Spieth and Brian Harman, with 2009 champion Stewart Cink, Mackenzie Hughes and Dylan Frittelli a shot further back.

Former Masters champion Danny Willett led the early home challenge on three under alongside Jack Senior and Andy Sullivan, who made the most of his late call-up into the year’s final major after a number of players withdrew.

But the 38-year-old South African had pledged not to make any drastic changes to his approach and calmly went about his business with a hat-trick of birdies from the eighth followed by further gains on the 13th, 14th and 16th.

Playing partner Bryson DeChambeau made too many visits to the rough he had labelled “pretty diabolical” as he laboured to an opening 71, afterwards blaming his equipment.

“If I can hit it down the middle of the fairway, that’s great, but with the driver right now, the driver sucks,” the former US Open champion said.

“It’s not a good face for me and we’re still trying to figure out how to make it good on the mis-hits. I’m living on the razor’s edge like I’ve told people for a long time.”

England’s Richard Bland had got play under way at 6.35am, the 48-year-old having been warned what to expect by Darren Clarke, who won at Royal St George’s in 2011 and fulfilled the same role at Royal Portrush two years ago.

“I played with Darren the last couple of days and he said ‘Trust me, you’ll be feeling it on the first tee’,” said Bland, who won his first European Tour event at at the 478th attempt in the British Masters in May.

“Darren’s pretty much done everything there is in golf to be done and he had hit two iron that tee every day in practice at Portrush, but he just pulled the head off the driver and said I wanted the biggest club (head) I can hit.

Bland, who carded three birdies and three bogeys in his 70, added: “It was very special, very nerve-wracking. I was all right when I got on the tee but when he calls your name and yours is the first shot the nerves cranked up a little bit.

“I was hoping I might get a good draw but that was something else. I’m very grateful to the R&A for considering me for doing it.”